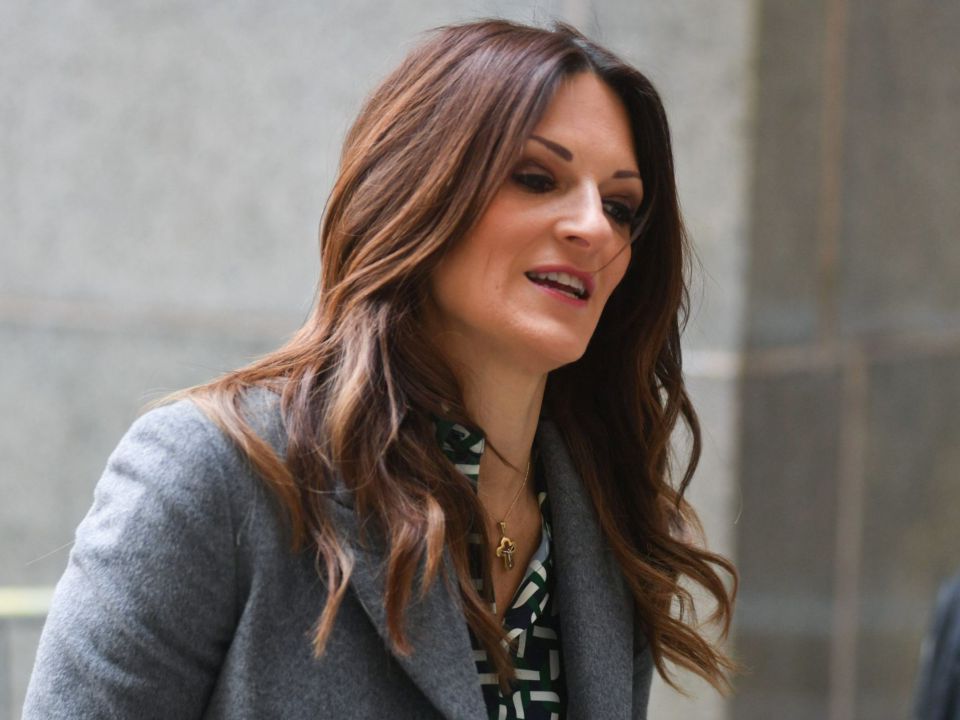 The “Ultimate Feminist” women defending Harvey Weinstein rape trial is Donna Rotunno. She was born and raised up Chicago suburbs under the parenthood of a teacher and a grocery entrepreneur. From early days of childhood, she was interested in law and discovered her passion of practicing law from “The Paper Chase”. She used to watch it along with her dad who encouraged her to choose what is best according to her interest. After that, she joined a local catholic college and completed graduation from Chicago Kent College of Law.

Immediately after completing it, she started to find jobs and in 1997 she enrolled as a clerk in Cook County state’s attorney office. After gaining three years of work experience she appointed as an assistant state’s attorney in Illinois and worked on several domestic violence and felony criminal cases. At the age of 29 two years after practicing with defense lawyer, she established her own firm and joined the profession that women usually don’t opt. With her personal style, she became specialist of winning criminal trials and sex crimes in the Chicago.

Donna Rotunno just lost a case which she was working to defend Harvey Weinstein from rape accusation. Although he was convicted as a rapist but she immediately informed that he took this verdict like a man however he will continue to fight. Donna said to media outside of Manhattan Supreme Court “Harvey is very strong. Harvey is unbelievably strong. He took it like a man”. Also added that the battle is not over yet as he’s going to fill appeal after being acquitted of the two serious charges which could put him behind bars for the rest of his life.

No doubt she is a brilliant lawyer and thus her charges are obviously high. She has made quite a lot from this profession however there is no exact numbers of her wealth available as of now. We will update it as soon as we get any information in future.