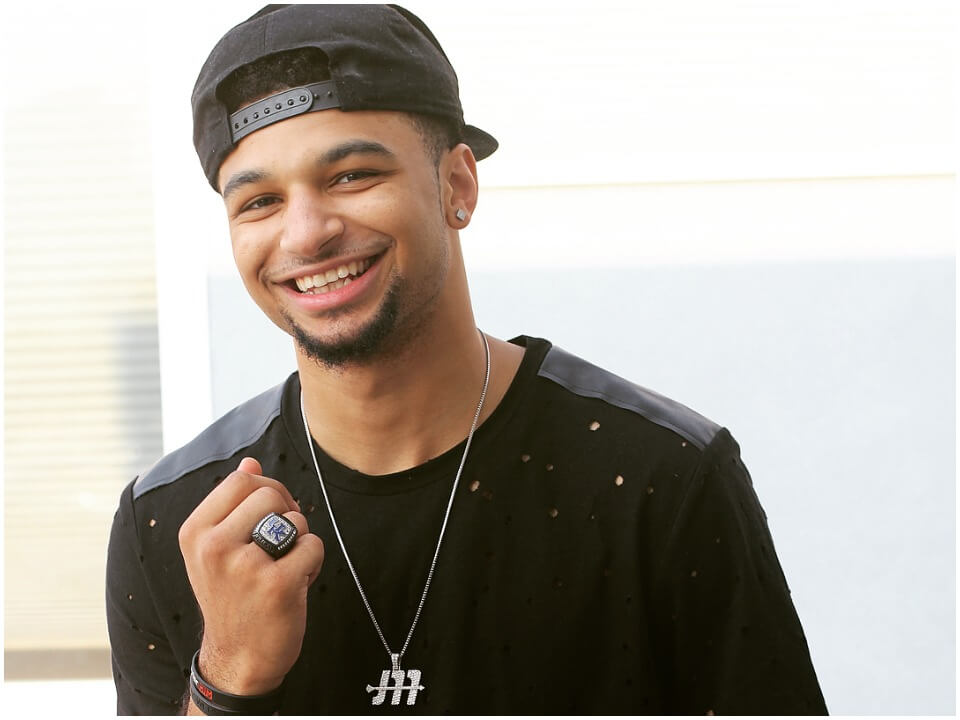 Jamal Murray is one of the most renowned and popularly known Canadian Basketball players. He was born on 23rd January, 1997 in Kitchener, Ontario under the parenthood of Roger Murray and Sylvia Murray. They all moved to Canada when Roger was 9 years old, however, their birthplace originally is Jamaica. Also, Jamal has a younger brother whose name is Lamar and both the father and the son were into sports from the very beginning.

His father was a coach and the son developed into passion for basketball when he was only aged three years. At that time, he played basketball for hours and he would play with people who were aged more than him as well. after he grew to 12 or 13 years, then he started playing the game professionally and soon made this into his career as well. Along with basketball drills, he was also very much interested in kung fu exercises and also, he practicedmeditation as asked by his father.

He as selected in the year 2016 as the shooting guard by the Denver Nuggets in the 2016 NBA Draft. He also availed the title of Kentucky Wildcat when he was in the freshman team at SEC and also as the Third Team AP during the honors of All American in his lone season. As of now he is only 23 years old and was born in the country Canada in Kitchener.

Jamal was very much into sports socially basketball during his high school days as well where his father was serving as the assistant coach. Also, he was in the basketball team in the school team when he was a ten-year-old kid. He is still counted as one of the most popular basketball players from the school. Jamal won the title of Nike Hoop Summit MVP in the year 2015 as well after he scored 30 points which was the highest in the entire game by any player as well.

Just recently he gripped into a controversy as yesterday night from his account, a NSFW video was shared and became talk of the town. Sooner, weird stories were also shared which led Jamal to temporary deactivate his account. However he clarified that, his account was hacked and also apologized for this. He said,

“First and foremost I would like to apologize to my fans. My account has been hacked, currently working on the issue. Thanks”

Even his girlfriend, Harper Hempel also backed him and requested users to delete the video if they have stored it. Within couple of hours of this incident, he started trending in the USA and also said that he will launch an investigation to find the real culprit and likely take legal actions as well.

The main source of his income has always been basketball only. The net worth of such a young player is usually not much but this case is different for Jamal Murray. The net worth as estimated of his in the year 2018 was only 1 million dollars, but it has become five times of what it was and as of the year 2019, his net worth is estimated to be around $5 million.