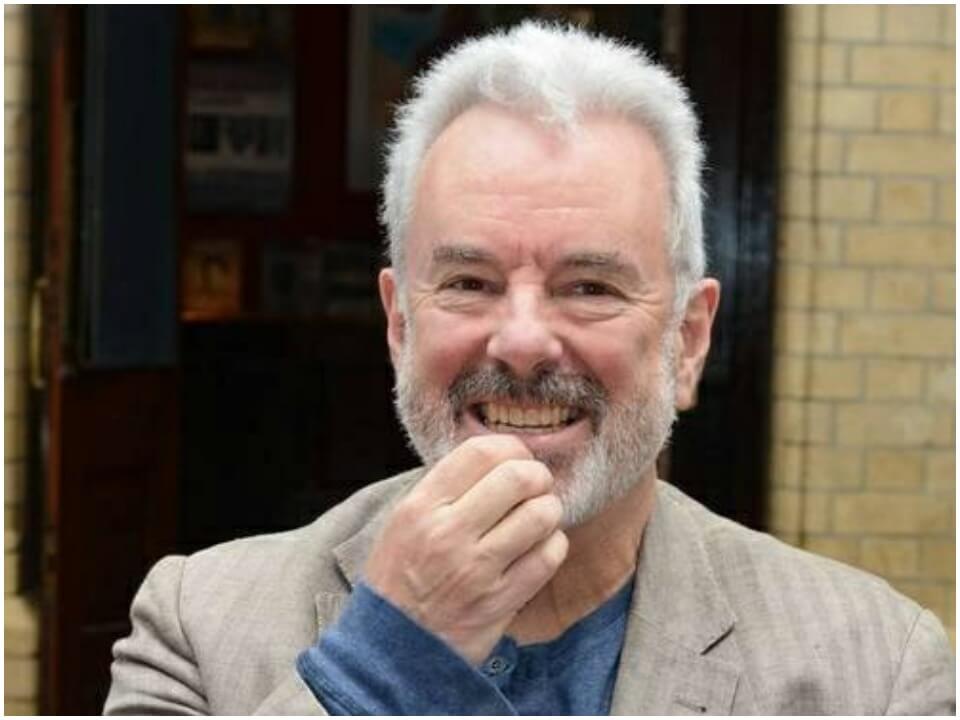 Jay Benedict American native but rose to fame in United Kingdom, died at the age of 68 on 4th April, 2020. Unfortunately, COVID-19 has claimed another victim in the entertainment world. He was born on 11th April, 1951 in Burbank, California but his family went to the United Kingdom when he was a child. Apart from this, there is almost no information available regarding how he spent his childhood and what did he do during earlier life. Also, there is no news either about from where he gained elementary school as well college education. But, we will strive hard to collect correct information so that this story can be updated later on.

His family moved to UK when he was just a child, that’s why he ended up being a recurring face on British television, appearing in series such as ‘Emmerdale’ and also on “Foyle’s War”. Apart from this he had participated in so many theatrical plays. In addition to this, his acting credits include either small or recurring roles in movies like “Aliens”, “The Dirty Dozen: Next Mission”, “Icon”, “The White Knight”, “The Russia House” and “Saving Grace”. He had an important role of “Don Prospero” in 2003 along side Paz Vega in “Carmen”. Talking about his participation in blockbuster movie then it was DC Universe’s “The Dark Knight Rises” in the role of “Rich Twit”.

Jay Benedict mostly played roles of a supporting actor in numerous movies and television series for 40 years, has died at the age of 68 due to complications related to the coronavirus. This announcement was made in his website and after this publication, tributes started to pouring on various social media platforms. He is survived by his wife Phoebe Schofiled, two sons Leopold and Freddie Benedict and a daughter from his previous marriage, Alexis. Allo Allo star Vicki Michelle shared,

“Married my good friend, Phoebe Scholfield #AlloAllo My heart went out for him and his family at this sad time #PhoebeScholfield @FreddieBenedict #LeoBenedict #SyncorSwim # COVID19,”

Jay was associated with entertainment industry for more than 4 decades and made quite important appearances during his career. Apart from this, he had lent his voice in many video game characters and even appeared in several television commercials as well. Although his exact net worth figures are unknown as of now.