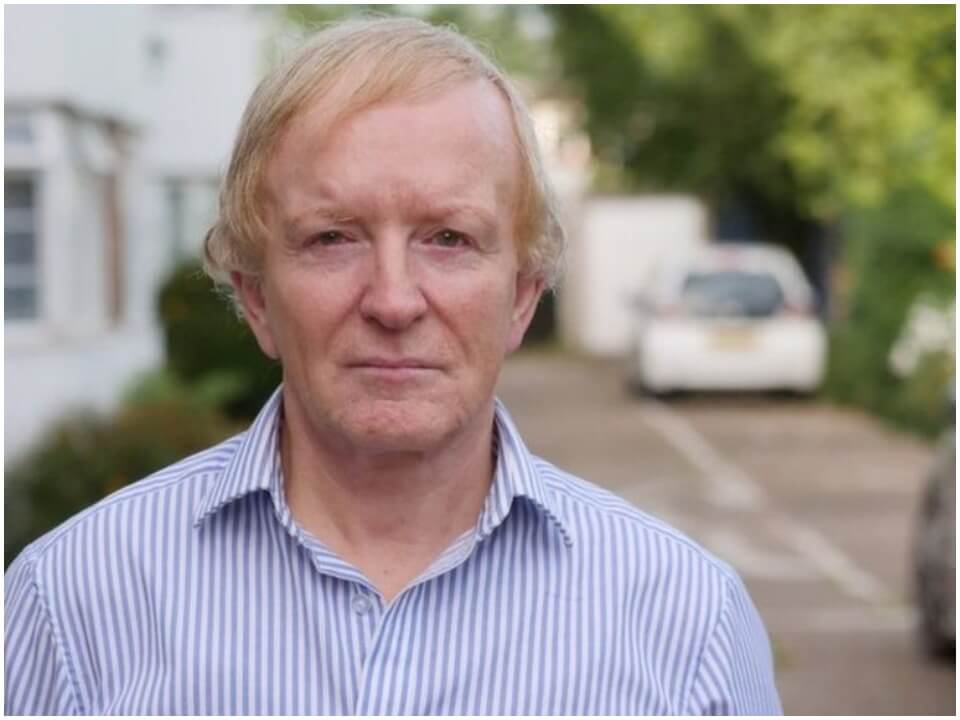 British broadcaster and former teacher who worked at BBC, Simon Warr passed away at 65 age just a while ago. he  was born on 9th September 1953 in Haverfordwest in Wales and completed his high school studies at Royal Masonic School. During that span of time he was active in several sports including rugby, cricket and hockey also took part in several drama productions in the school. Quickly after completing high school studies he went on to pursue professional acting course from London Drama Centre. Although he was unable to secure a scholarship thus he had to transfer at Goldsmiths College where he completed graduation in teaching.

Before making appearance in television he used to work as a teacher at St. George School. He used to study various languages such as French, German as well Latin. He remained with teaching jobs since 2013 although he had already made his way into the television. His television career kicked off in 2003 from Channel 4’s historical documentary That’ll Teach ‘Em from 2003 to 2005. He played role of headmaster as well language teacher about 1950’s education especially grammar schools. Apart from this he worked at BBC Sufflok and hosted various programs mostly on through radio broadcasts.

As a BBC broadcaster and radio presenter, he had pretty prominent career. Apart from this, he was also an author and penned down several books as well novels and personal blog as well. There is no announcement done regarding his net worth from reliable sources though.

Simon Warr Cause of Death:

According to an announcement made on Twitter, Simon died due to pancreatic and liver cancer when he was receiving treatment. At that time, he was surrounded by his loved once and family. Few days back, Simon had already hinted that he would never be on twitter again.