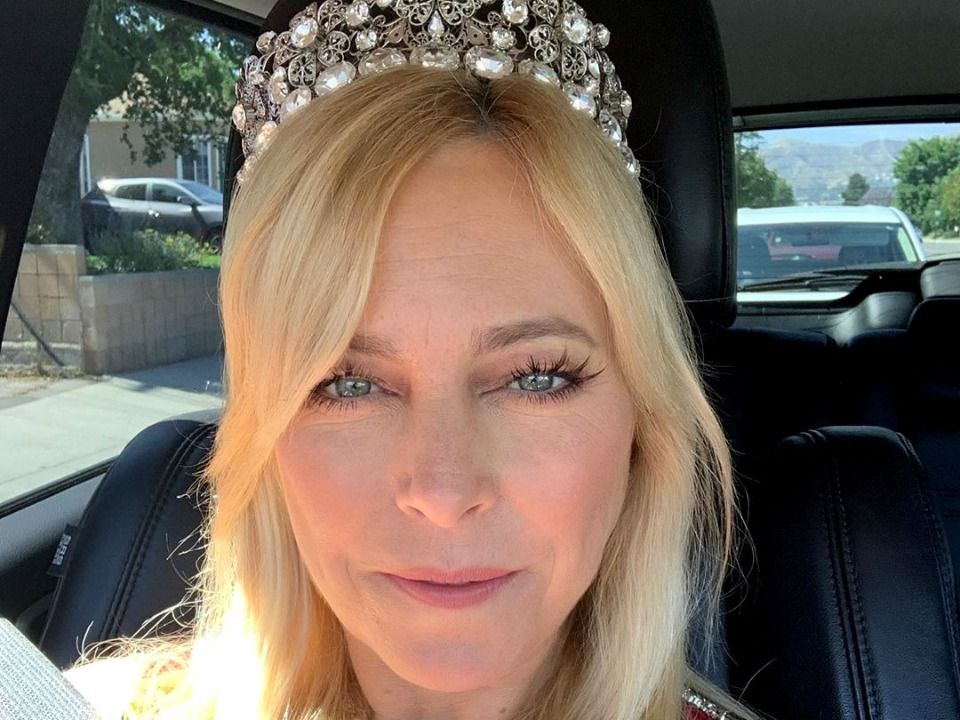 Sutton Stracke was born in Augusta, GA and is a southern debutante. She is one the new faces of the newest season of the very famous reality TV show The Real Housewives of Beverly Hills. She was taken into the show after the exit of Lisa Vanderpump. Sutton moved to New York to purse ballet which became her life line. She moved to New York in her 20s.

She became a professional ballet dancer. At the end of her dancing career she became the Cunningham Dance Foundation’s Director of Development and the Augusta Ballet’s Executive Director. Sutton has always tried to keep the art alive. She has attended a number of events for the arts in Los Angeles and New York which include MOCA Gala in 2015 and in 2014 she attended the American Ballet Theatre Opening Night Fall Gala.

Stracke is a fashion designer. She has a very good dressing sense. She opened her own boutique and called it Sutton. It is situated in West Hollywood. Many of the renowned celebrities of Hollywood visit the boutique which offers clothing, art, furniture and decorative items as well.

Sutton stepped in The Real Housewives of Beverly Hills season 10 after the exit of the famous Lisa Vanderpump. This show is an American reality TV series which focuses on the personal and professional lives of several women living in Beverly Hills, California. Though she is a new face on TV she is friends with a lot of top celebrities in the industry. She is also known as one of the best hosts one could ever have for a party. She has the capability to show her outstanding performance at the show. This will help her to gain a lot of popularity and will surely be loved by the audiences.

In recent episode of Real House Wives of Beverly Hills environment quite heated up because of a conversation between Sutton and Teddi. Sutton directly told Teddi that she seems kind of boring which leaves Teddi in tears. She said,

“I’m gonna be very honest. I thought that, Teddi, maybe you were gonna be a little boring. I’m sorry. Are we supposed to be honest or not? That was my first impression. And then pregnant? God help us. But you’re way more interesting than I thought! I didn’t know the depth of who you were.”

“Because you kind of come at me. Like, what’s happening here? If nobody wants to come, don’t come!” an emotional Teddi says. “I’ve got my people there.”

Sutton married Christian in 2000, they were childhood friends and blessed with three children from his married life. They have a daughter Porter and two sons Philip and James. Christian and Sutton separated because of personal reasons. Currently Sutton is dating Michael Mahoney who is a real estate agent.

Sutton is a very new face in the Hollywood reality shows. She is an ex ballet dancer and also has a boutique of her own. Being a fashion designer she is also earning a huge amount of wealth. Sutton has a beautiful mansion in Beverley Hills as well as a three bedroom apartment in Manhattan. Her estimated net worth is around $ 2 million.