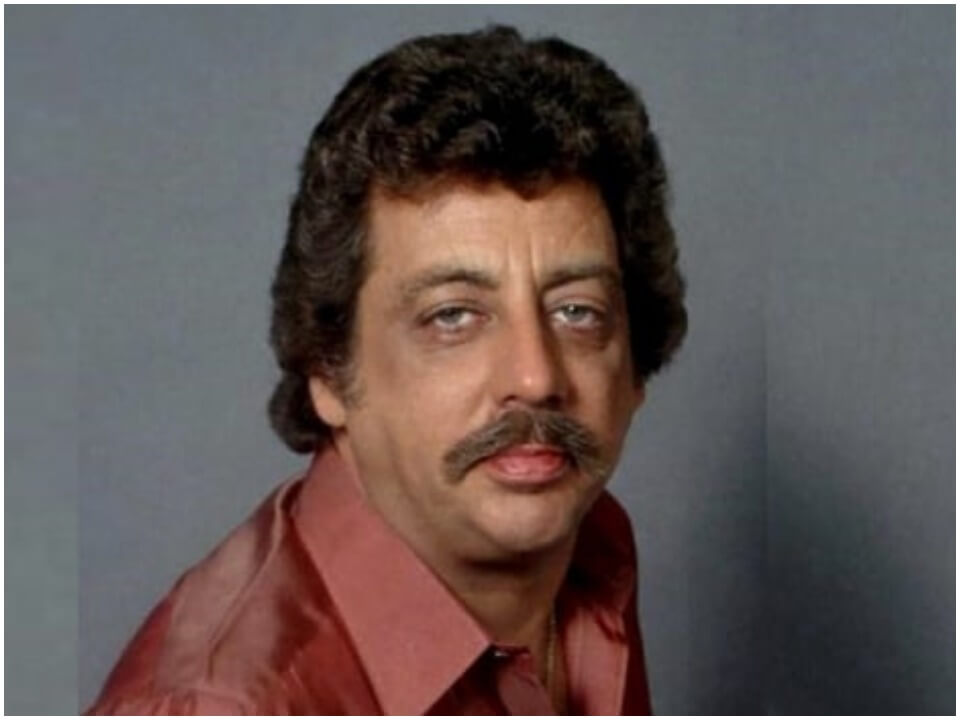 Brenda Reid along with music world is mourning the death of his beloved husband Harold Reid who died on 24th April, 2020. She was born on 11th September, 1941 in Deerfield, Virginia and apart from this no personal information about her is available on the internet. She is a graduate of Wilson Memorial High School and prior to her marriage, was dental assistant to Dr. Alden Anderson. She learned to cook during her early teens from her mother and older sisters. After learning, she tried new things from time to time, but mostly prepares old fashioned recipes.

She married to one of the key members of The Statler Brother, Harold Reid. From this marriage, they have four daughters, Kim, Karmen, Kodia and Kasey. The family attends Oliver Presbyterian Church, where Brenda was the chairman of the Christian Community Action Committee and a member of the Women of the Church. The statler brothers, an American country music, gospel and vocal group was established in 1955 and started performing locally.

Harold and three boyhood friends, Lew DeWitt, Phil Balsley and Joe McDorman founded the Four-Star Quartet in 1948. The group, later known as the Kingsmen, sang mostly gospel music. McDorman quit and was replaced by Don Reid, Harold’s younger brother. Later in 1964, the group turned as a backup for Johnny Cash and sang backup for country icon until 1972. Some of their biggest hits included 1965’s “Flowers on the Wall” and 1970′s “Bed of Rose’s.”

Harold Reid’s death was confirmed by his nephew Debo Reid and he died after long battle with kidney failure on 24th April, 2020. Debo said in a statement to leading media,

“He leaves a large and loving family and millions of fans who remember his stage and TV antics with smiles and cherish his music that will live with the ages.”

“ HAROLD REID of The Statler Brothers passed away April 24, 2020. He had bravely endured a long battle with kidney failure. He is and will always be loved by his family, friends and millions of fans. His singing, his songwriting and his comedy made generations happy. He has taken a piece of our hearts with him.”