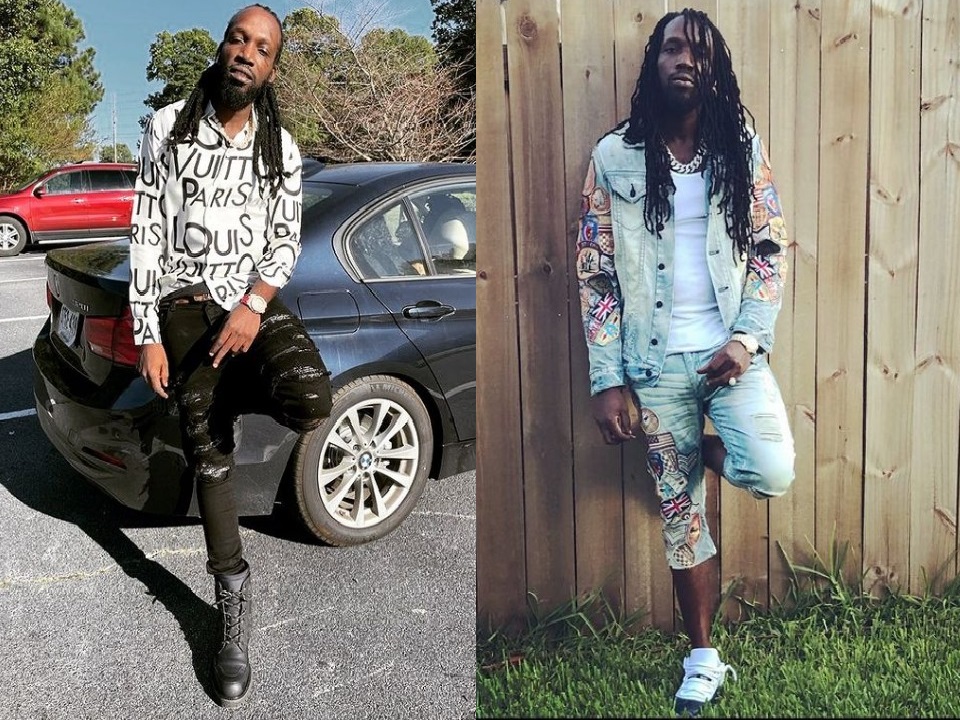 If you are a Jamaican dancehall fan, then you might already be familiar with Mavado. He is arguably one of the most popular dancehall singers in Jamaica. Although he is known as Mavado, his actual name is David Constantine Brooks. He rose to prominence back in 2004-2005. We’ll share some info about Mavado, his career, net worth, and personal life in this post.

A lot of our readers have requested to know more about Mavado. Some of you also wanted to know Mavado’s net worth. If you are one of them, then fear not.

Movado has a picturesque career. He has been singing since his childhood. He has been signed by various record labels. At one point, he also founded his own label. He has also collaborated with a lot of famous artists.

Along the way, he has also appeared in a few movies and music videos of other artists. He has been known for a few businesses as well. All in all, it is evident that Mavado has been making his fortune for a long time. Right now, it is reported that Mavado has a net worth of about 3 million USD.

As we have already mentioned, Movado’s real name is actually David Constantine Brooks. He was born in Kingston, Jamaica. And he was raised in the Cassava Piece community. He and his grandmother were very close. She used to take him to church every day. And they used to sing hymns there. Since his childhood, he was very interested in signing.

Later, he was discovered by the famous dancehall singer Bounty Killer. At that time, Movado was only 15 years old. Bounty Killer started mentoring him at that time. After a while, Bounty Killer introduced him to Julian Jones-Griffith, who was his manager at the time.

Mavado has a very colorful career. He started his career in 2004. At that time, he was mentored by Bounty Killer. Interestingly, Mavado named himself after the Swiss watch brand Movado, just by altering the spelling. His first breakthrough came back in 2005. It was his first single ‘Real McKoy’, which brought him mainstream success.

He released his first studio album back in 2007. The name of the album was Gangsta for Life: The Symphony of David Brooks. The song named Dying from this album was the most popular among fans. And, it was featured heavily on the WQHT (Hot 97) R&B/hip-hop radio station of New York.

He was also featured on the G-Unit track named Let it Go back in 2008. Also, he appeared on Drake’s music video of the song Find Your Love as a gangster. He was a very good friend of Drake. However, their relationship came to a halt. Recently he has released a Drake Diss track named Enemy Line. Drake has not replied to his diss track.

Later in 2016, his single Progress was featured on the Major Key album of DJ Khaled. Because he was signed to DJ Khaled’s label ‘We the Best Music Group’. That album was nominated for the Grammy Awards in 2017 in the Best Rap category.

In that year, he, Alkaline, and Jahmiel have formed a group named MVP. They claimed that their group is the ‘Biggest thing’ in the dancehall genre at that time. Next year in 2018, he released a song called I’m Sanctify with Sean Paul.

He has signed to We the Best and Cash Money record labels. However, he also founded his one record label named Mansion Records. Mavado is also known as Gully God.

Mavado has a very controversial career both on and off the stage. Back in 2007, he was detained by Jamaican police. According to him, he was thrown through a glass window while in police custody. In the process, he has sliced 3 fingers. Later, he reattached them at a local hospital.

However, Jamaican police stated that he escaped from the hospital. After a few days, he was again arrested by the police. At that time he was charged with shooting with intent and illegal possession of firearms in relation to an event occurring on 27 July 2007.

He got bail after 2 days by paying $3000. However, he was refused to enter the United States since then. Another controversy regarding him is that he did not sign the Reggae Compassionate Act. Also, he has a few songs with anti-gay lyrics. In addition, he is known for promoting gun violence. As a result, he has been banned from a number of Caribbean countries.

Back in 2012, he was again convicted of assault after a driving incident. At that time, he was fined $100,000. He appealed against but to no avail.

There is not much known about Mavado’s personal life. But we know that he is married to Monique McKenzie. And he has 5 children. Not all of them are with his current wife. Mavado has grown up with his mother. Right now, he is residing in Jamaica with his family. He has a sister named Joey Brooks. We don’t know anything about his father. Mavado stated that his childhood idol is the late rapper Tupac Shakur.

Mavado is a musical sensation in Jamaica. He was also very well known in the USA. However, after the controversial incidents in the USA, he was deported to Jamaica once again. Still, his popularity is soaring through the roof. You can watch music videos on his YouTube videos.

If you have similar questions about other celebrities, you can let us know that in the comments below! And if you have found this post helpful, you can share this with others.