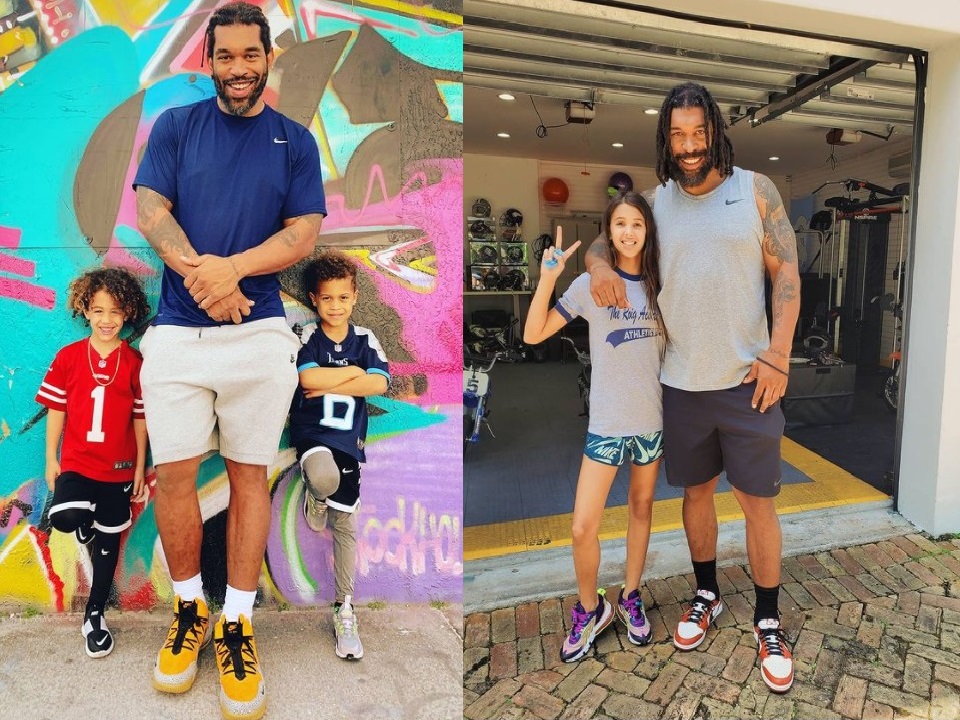 Are you a fan of Julius Peppers? You might know him as a defensive end. He played for the Carolina Panthers, Chicago Bears, and Green Bay Packers. He was also named to the Pro Bowl 9 times in his career. Even though he is an American football player, he was also a basketball player. The Carolina Panthers drafted him in 2002. Because of his top performance, he has become a fan favorite. In this post, we will talk all about Julius Peppers and will share his net worth. Also, we will share all information regarding his personal life and career.

Julius Peppers is one of the best defensive ends in the world at his time. However, at this moment, he is retired. Peppers played for a few teams in his career. Back in 2014, he was signed with the Green Bay Packers. That particular deal was for 30 million USD. It is reported that he earned 160 million USD till 2018, counting only his salary.

In that sense, he is actually one of the highest-paid NFL players of all time. Nowadays, you will find him interviewing or analyzing different matches on TV. Reports say that Julius Peppers has a net worth of around 60 million USD when writing this post.

Peppers is from North Carolina. He was born in Wilson, North Carolina back on January 18, 1980. That means he is a Capricorn and 41 years old at the time of writing this post. Julius Peppers was raised in Bailey. And, he also attended the Bailey Elementary School. Later, he was admitted to Southern Nash Middle School. Then, he studied at Southern Nash Senior High School.

During his high school years, he played football for his Coach Ray Davis. Interestingly, Julius grew up to 6 feet 5 inches and 102 KG or 225 lbs. When he was a senior in high school. As a result, his coach thought that he would be a great asset to the football team Firebirds. But he never played football ever before that.

But his coach’s hunch was actually accurate. Peppers played as a defensive lineman and running back in his high school. He completed his career with 46 touchdowns and 3501 rushing yards. Because of his performance, he was regarded as one of the most dangerous defensive linemen in the state.  He has a brother named Stephon Peppers, and his sister’s name is Yolando Peppers.

Julius Peppers have had a very successful career as an American footballer. So, we could write a separate article only on his career. But to keep it short, we will talk about his stunning career briefly. As you know, he started to play football back when he was in high school. And he was performing incredibly well.

Before starting his professional NFL career, he has also played basketball for his university. He was also a sprinter, triple jumper, and high jumper in his earlier days. Because of his unbelievable performances in all sports, he was named the Male Athlete of the Year by the North Carolina High School Athletic Association.

After playing a few seasons of basketball at his university, he decided to focus solely on football. So, he left basketball at that moment. His professional NFL career began back in 2002 with the 2002 NFL draft. The Carolina Panthers drafted him.

He played for the Carolina Panthers from 2002 to 2009. Later, he was drafted by the Chicago Bears. And he played there from 2010 to 2013. At the end of his career, he again returned where he started at the Carolina Panthers. He was there for 1 season (2017 to 2018). After that season, he retired from his professional NFL career.

Julius is now enjoying his retirement. He has had a colorful career as an athlete. He is engaged with his longtime girlfriend, Claudia Sampedro. They have 3 children. Among them, his first child is Elijah Peppers, whose mother is his former girlfriend, Lia. And, he and Claudia have 2 sons named Amaresito and Ly.

Unfortunately, Julius didn’t have his biological father growing up. As a result, he takes fatherhood very seriously. And he wants to be the best father he can be to his children. He is also a generous and philanthropic person. He has donated thousands of dollars to the improvement of his community.

For instance, he has founded a relief fund in the aftermath of Hurricane Florence. He has also donated $500,000 to a scholarship program, which supports black students of North Carolina at his alma mater. According to him, he regrets that he has not started donating earlier. But he is pleased that he has realized that now and doing the best he can for the best of his community.

Julius Peppers might have retired, but he is still connected with football. At the same time, he is always helping up-and-coming players from his community. In addition, Julius is very active in his social media accounts. So, if you want to get updated news about him, you can follow him there.

For the record, he has over 145 k subscribers in his Instagram account. His Twitter account has over 27K followers. At the moment, he is living in Miami, Florida. Most of the time, he spends his time with his family. Julius Peppers has a net worth of 60 million USD at the moment.