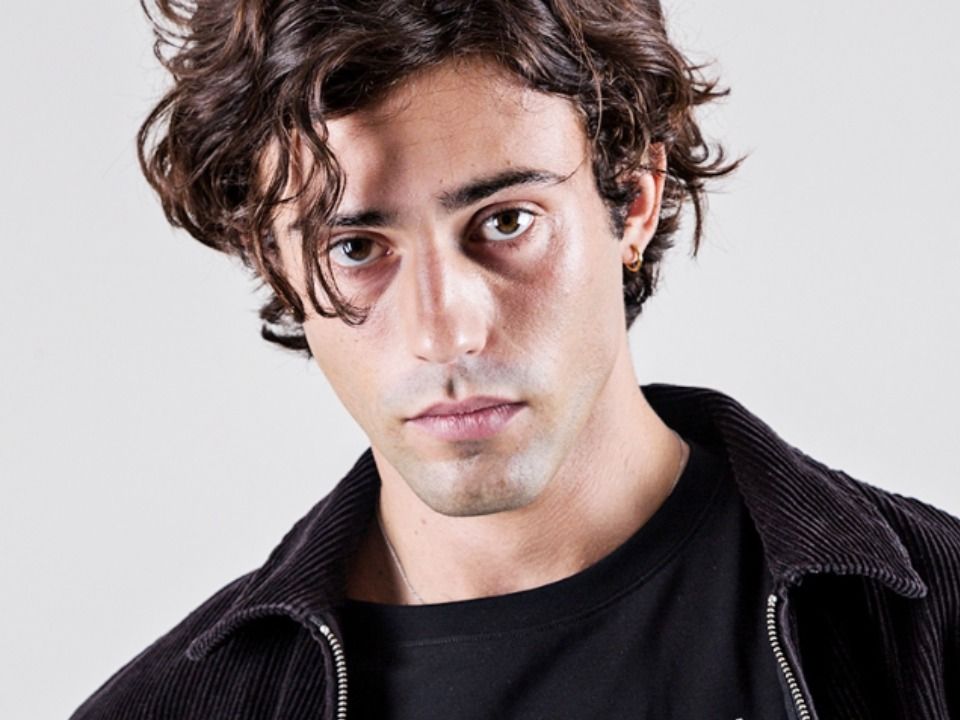 German actor Aaron Altaras is probably one of emerging stars in the German entertainment industries. He was born on 21st November, 1995 in Berlin, Germany in the family whose members were already been associated with entertainment and acting profession. His mother is a German actress Adrian Altaras whereas his father was music composer Wolfgang Bohmer. In the past, his mother had to leave Germany along with her parents because of political issues. He attended the Heinz Galinski elementary school until summer 2006, where a casting team discovered him for his first television role.

Aaron took on his first stage role in 2018 in Brandenburg, a free production by the theater land group. His first major role on television came when he was nine years old and then he appeared in so many German productions. He became famous for his role in the ARD television film Not All Were Murderers, which is based on the childhood and youth memories of the same name by the actor Michael Degen. Altaras recently appeared on the first season of “Unorthodox” on Netflix as one of the leads of the show.

It’s still his starting of career and in order to establish his reputation as an independent actor, he will have to work hard. However he is the actor with great potential and probably looking only to concentrate on his career. His net worth information is still not disclosed.