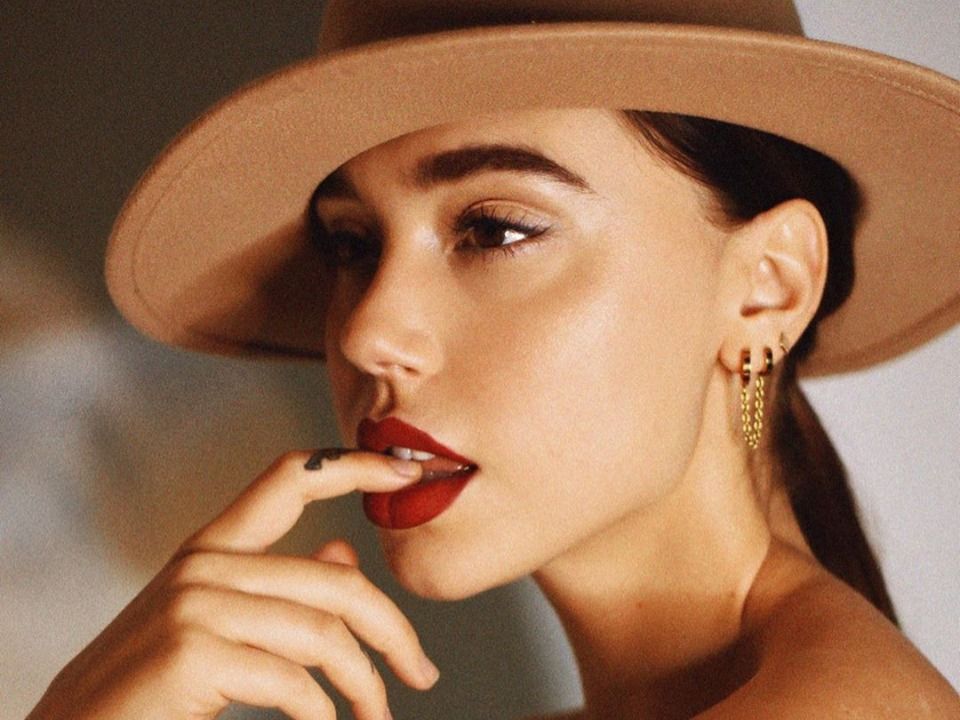 Beautiful girlfriend of Noah Centineo, Alexis Ren is social media sensation and also a model, blogger, youtuber and influencer as well. She was born on 23rd November 1996 in Santa Monica, California and got education mostly homeschooled. Talking about her family then she has two sisters and a younger brother and her mother has died. Being active on social media surely beneficial because your stuff can gets viral overnight and you certainly become a star. Alexin got fame through such incident as just at the age of 15, she became phenomenon as one of her pic created storm all over the social media.

She was discovered as a model at the age of 13 and have done modelling for Brandy Melville label. Ren caught the attention from all over the world when one of her pic in bikini posing at pool went viral on tumblr. She appeared in a series of ads for the mobile game Final Fantasy XV: A New Empire and also founded her sportswear line called Ren Active. She posed for the “SI Swimsuit 2018” swimwear line and also featured on the cover of the Sports Illustrated magazine. Maxim magazine often features her face on the cover page of magazine and even listed her name in the sexiest women in the world list in 2019.

Being a social media and internet star, her fame is getting higher and higher. She is getting so many advertising contracts and modelling gigs. Her net worth is around $3 million approximately although exact numbers might be differed from original one.