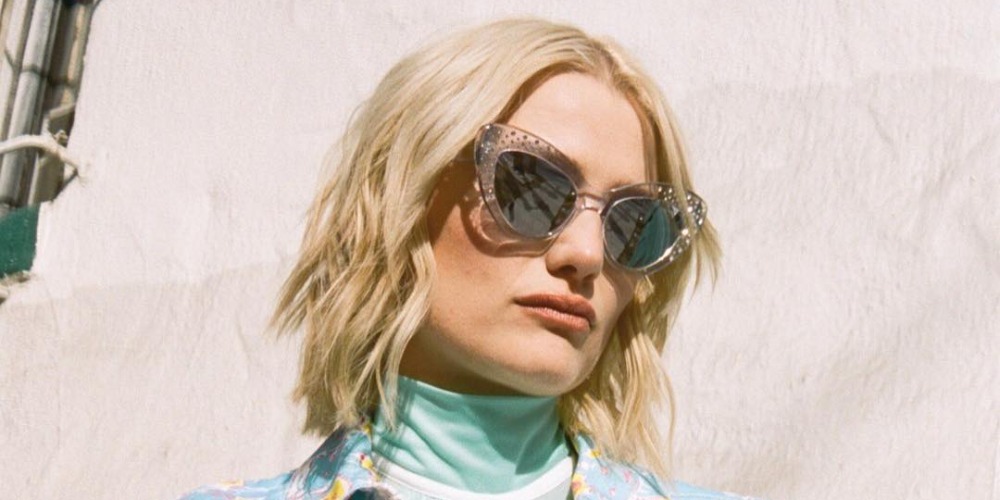 34 years old multi-talented personality Alison Sudol is an American Actress cum singer, Song Writer and Music video director. She is quite popular as singer for A Fine Frenzy and her powerful role in Fantastic Beasts series for the role of Queenie Goldstein. Born on 23rd December 1984 to a two dramatic teachers in Seattle, Washington State this smiley beauty appeared in several films. When she was five years old, her parents got divorced and shifted to Los Angeles. She grew up in California where she used to listen to some of the late legends such as Ella Fitzgerald, Aretha Franklin and swing. Alison featured in the two time Golden Globe winner Amazon hit series “Transparent.