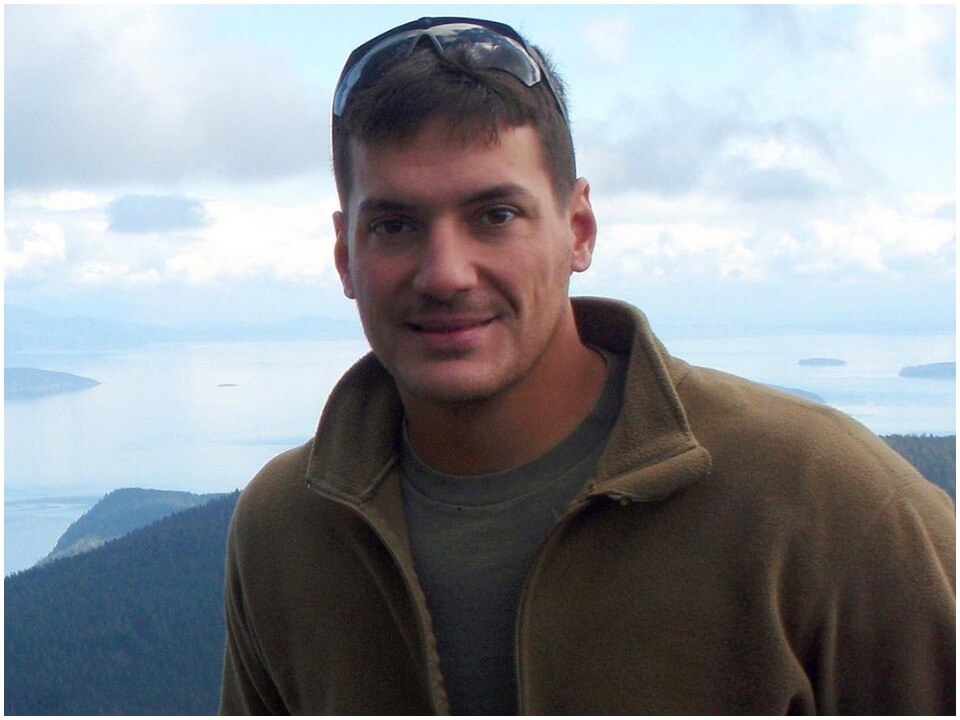 American missing journalist whom Donald Trump stated to bring home is making the buzz over the internet. According to wikipedia, Austin Bennett Tice was born on 11th August, 1981 in Plano, Texas as the eldest children out of seven in the family. While growing up in Houston, Texas, he always wanted to be an independent correspondent for National Public Radio. With this dream, he attended University of Houston for a year and later got transferred to Georgetown University in 2002. Within two years, he completed studies at Law Center of Georgetown University prior before moving to Syria. During summer break, he went to Syria to cover up stories about Syria’s Civil War.

Officer at US Marine

He was an infantry officer in U.S. Marine Corps and even achieved highest rank in BSA Program, Eagle Scout. Austin often sent to tours for duties in Iraq and Afghanistan and he used to tell his father that there are certain things in Syria that the world needs to know. In fact, he was one of those few brave foreign journalists that covered story of amidst situation and crisis during the civil war. He entered in the Syria in May 2012 and he was the first American journalist who witnessed strength and true rebel confrontations. Even he was the main source due to which McCarthy Company won George Polk Award for reporting intense war situation in Syria.

At that time, he was about to enter in final year of his law studies and started his career as freelance journalist for leading media such as CBS, The Washington Post and McCarthy. He was believed to be kidnapped from Damascus, Syria on 13th August, 2012. Ever since then, he disappeared like ash still his whereabouts remain unknown till the date. Although in September 2012, a 47-second video of him blindfolded and bound was released. Later US spokesperson said, based on the little information which they got, Tice was under arrest by the Syrian Government however either Syria Government or any other group accepted for holding him.

In April 2018, FBI announced about $100 thousands reward for those who provide any kind of information regarding him. After that US government also confronted Syrian government so that Austin can be brought home back however Syrian officials remained silent about his whereabouts. In December 2018, Austin’s parents said in a press conference that they got new information about him and he was still alive although later refused to state anything on this regard. Later, they even discussed further with Syrian reporter from Beirut and said that his son would only release if direct talks take place between both governments.