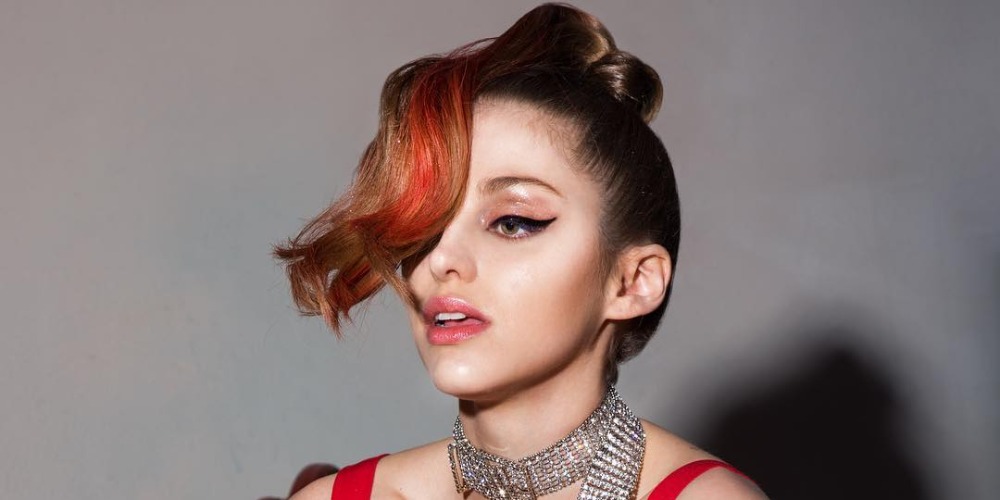 Betta Lemme is one of the emerging singer at this moment so today we are going to share some insights about her and biography as well personal information as well. Born on 30th April 1993 in Montreal, Canada is a professional model, singer and song writer who has garnered too much fame at very early stage of her career. She released her song “Awoo” in association with Sofi Tukker on the Youtube and it got more than 100 million hits already. In December 2018 she released her very seductive song “Give It” on  Youtube and as of now it has got views about 1.4 million so users loved it as well.

Trivia about Betta Lemme: Facts to know about her