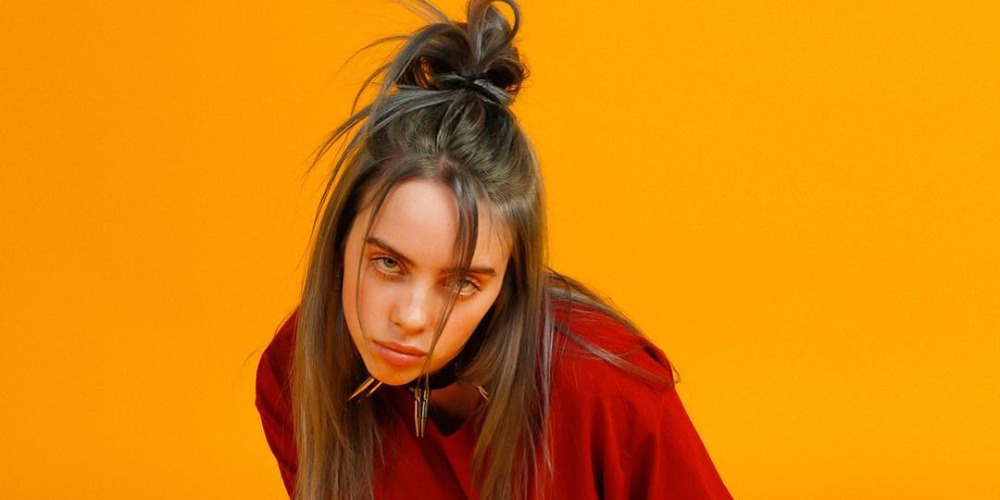 Billie Eilish Pirate Baird O’Connell famous as Billie Eilish was born on December 18 2001 in Los Angeles, California who is regarded for her Automated Dialog Replacement Voice in the movie X-Men: Apocalypse. Her middle name Pirate and last name Eilish portrays Elizabeth in Irish language while Baird is the maiden name of her mother Maggie Baird. 17 years of age, Billie got recognition and fan following after her debut single “Ocean Eyes” which was released on the “SoundCloud” one of the best music distribution portals in the world. She has won Nickelodeon Kids’ Choice Award for Favorite Breakout Artist in March 2019 and also nominated for couple of categories in iHeartRadio Much Music Video Awards in 2018 and 2019.

Her debut album “When We All Fall Asleep, Where Do We Go?” was released at the end of March 2019. It is the first album to be pre-ordered 800,000 times via Apple Music before the release date. The 14 album songs were streamed 14 million times via Spotify in Germany within a week. According to Apple, the album is the most played album on Apple Music in 2019 with more than a billion streams. Both the album and the fifth single release Bad Guy made it to the top of the charts in the United States.

Just yesterday on 27th January 2020, she became the great winner of the Grammy Awards, she won all four main categories (album, single/song and newcomer of the year) and another pop Grammy for the album. Her brother Finneas was named Producer of the Year and for “When We All Fall Asleep, Where Do We Go?” awarded twice. In January 2020, it was announced that Billie Eilish would contribute the theme song to the 25th Bond film James Bond 007: No Time to Die. She is the youngest musician to sing a James Bond song.

After winning Grammy certainly she became teen pop star and her net worth is estimated to be around $6 million as of now in 2020.