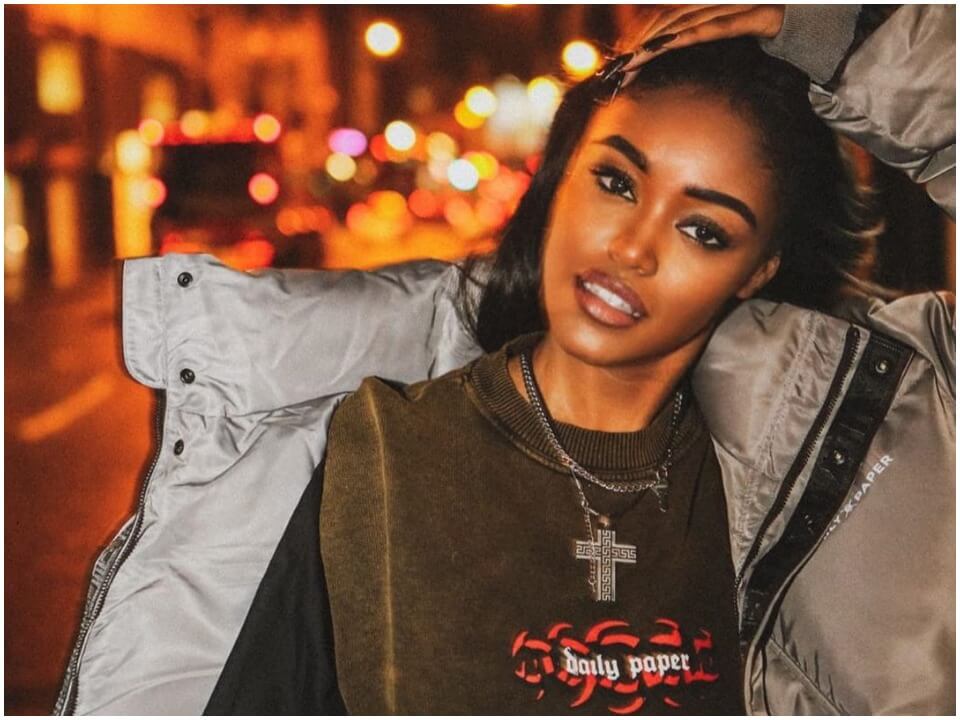 American rapper and emerging music star, Chynna Rogers died at the age of 25 on 8th April, 2020. She was born on 19th August, 1994 in Philadelphia, Pennsylvania and kicked off her career with modeling first. She was one of those who got fame at very early age but the fame due to this it led her to make incorrect decisions that left her on the street. However with a strong drug addiction, with the help of non-profit organizations, family, friends, and especially music she was able to overcome little by little. She started her artistic career when she was just 14 years old, appearing in promotional advertisements for roller coasters and amusement parks.

Chynna signed a contract with the model agency Ford Models at 14 years age and for three years she was featured in several campaigns, as well as on the catwalk for among other fashion house DKNY. When she finally worked with ASAP Rocky’s hip-hop collective ASAP Mob, her career as a rapper began. Rogers was best known for her hit singles “Selfie” and “Glen Coco”. She also released the EP’s “I’m Not Here, This Isn’t Happening” (2015) and “Music 2 die 2” (2016) and released singles like “leo season” and “$ (dough).”

Chynna Rogers Cause of Death

Her manager John Miller shared this tragic news and confirmed that she died at her home on 8th April, 2020. Her exact cause of death still unknown but it might be due to overdose of drug because she shared a post on her Instagram the same day of his death, just a few hours earlier. She spoke in the mysterious message of “bad mood” and discomfort of the life. One of her close friend and fellow rapper from her town Andrea Valle shared heartfelt message on Instagram and said,

“Philly will never be the same without you sis. a soul so captivating, intelligent and talented. I’m still trying to find the right words to even say, I texted you because this s**t seems so fake. I don’t know if anyone of us who knew you closely we’ll ever be able to grasp this but I do know that you’ll never be f**king forgotten! my birthday twin, who I truly admired because you had a certain fight in you, a resilience that we all wish to have. I won’t ever stop celebrating you, nope I won’t, rest easy angel~ I love you”

One of the heartwrenchig tribute came from her close friend and rapper Gianni Lee. He said,

“I remember when we were young rabbits. I sat on my mother’s porch and ate chicken wings, greasy hands … and we talked about all the things we wanted to do. You were so gifted with the pen, you were a real writer. You have proven that in all games. You made me read Edgar Allen Poe and Alfred Hitchcock. I love you, man … you are a legend and I know that you are happy now.”

Apart from being a model she had enjoyed journey in music world and even performed on so many concerts and tours. Her net worth would be around $4 million which she mostly garnered from music ownership and other endorsements.