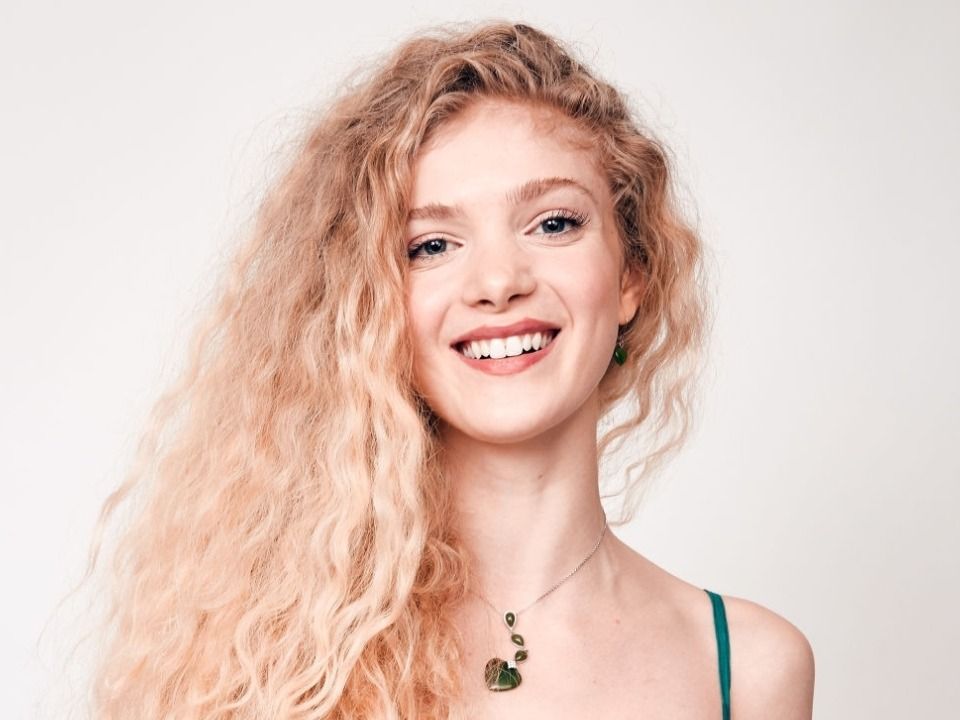 Elena Kampouris was born on 16th September, 1997. The gorgeous young American actress is well known for her roles as Allison Doss in Men, Women and Children and Maya Decker in the NBC drama series known as American Odyssey. She gained confidence of public all because of her acting skills and dialogue delivery.

Elena belongs to New York City. She is the daughter of Ivey Barry, a fashion illustrator and designer and Alexander Kampouris who owns a wine store. She has one elder brother Emmanuel. Her father is of Greek ancestry and mother belongs to American. Elena was brought up by her parents in Bridgewater Township, New Jersey and was sent to Gill St. Bernard’s School. For her final year she was tutored at home itself. Kampouris is a private kind of person and hence we can’t procure much of her details. We are constantly updating info regarding her, hence stay with us for more.

Elena made her debut in acting as a child actor. She started acting at the age of 15 in the year 2012. She played a guest role as Constance Girl in the drama series Gossip Girl and she started her acting career. The American actress then appeared in a comedy film Jinxed in 2013. In the same year she was also seen in Jason Ritman’s film Labor Day as Young Rachel McCann. The talented and hard working actress was seen in many other movies like Men, Women and Children, The Cobbler, My Big Fat Greek Wedding 2, Before I Fall and many others.

Elena also starred in NBC thriller series named American Odyssey. She also made her Broadway debut in Donmar Warehouse production of Les Liaisons Dangereuses in the year 2016. Kampouris’s latest project is to be aired on Netflix known as Jupiter’s Legacy. The gorgeous actress has been doing wonders in the industry because of her outstanding acting skills and dedication towards her work. Audience is eagerly waiting for her latest Netflix series to be premiered. Let us wish her for the best.

Kampouris has started acting at a very early age. Over the years she has improved immensely with her acting. As a result she is getting popular day by day and hence getting more projects. As on date Elena has a net worth over $850 thousands. Her main source of income comes from her film and television series. This young actress has been able to earn a huge name and fame for herself because of her fabulous acting skills.