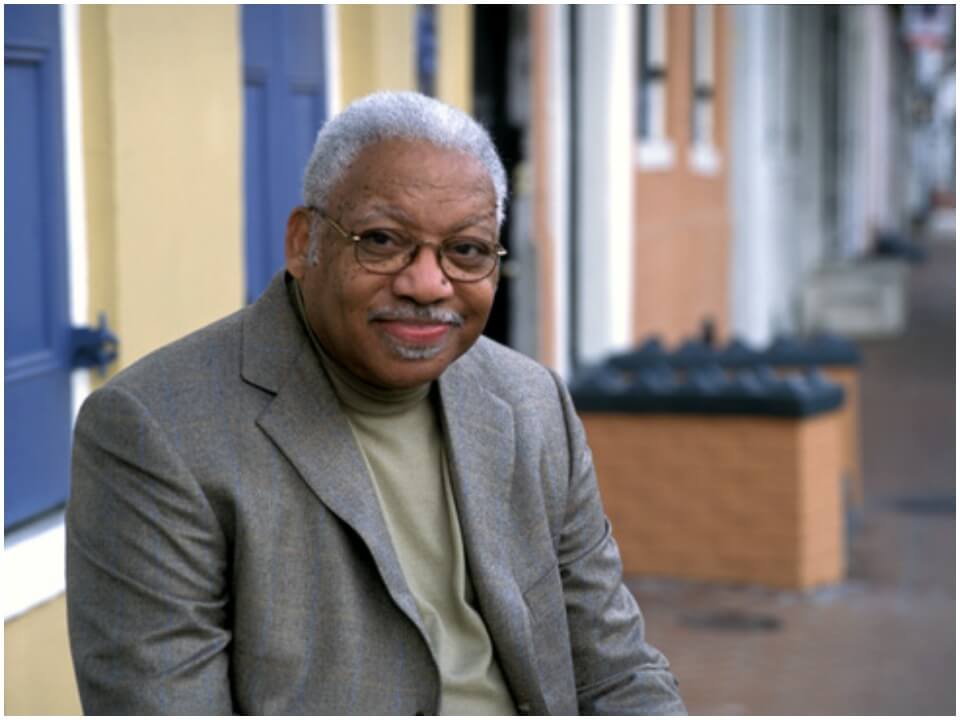 Legendary American jazz pianist and educator, Ellis Marsalis Jr. died on 1st April, 2020 at the age of 85. He was born on 14th November, 1934 in New Orleans, Louisiana who learned clarinet first and played in a high school band. Ellis only switched to the piano after studying music education at Dillard University from where he completed graduation in 1955. He initially worked with Ed Blackwell and Alvin Batiste and for a while with Ornette Coleman in 1956. After various experiences as a club pianist, accompanist of well-known jazz soloists, and in TV shows in the band of Al Hirt, he completed his studies at Loyola University.

As a musician during his career, he worked with Nat Adderley, the Rebirth Brass Band of Kermit Ruffin and David “Fathead” Newman. He also worked on local projects such as the American Jazz Quintet and the Heritage Hall Jazz Band. In 1989 he created the live session album A Night at Snug Harbor, New Orleans with guest musicians such as Nicholas Payton, Tony Dagradi, Rick Margitza, Donald Harrison and Art Blakey. Despite recording nearly twenty his own records, and collaborated on many records with great jazz musicians such as David Newman, Eddie Harris, Marcus Roberts and Courtney Pine, he avoided success by concentrating on teaching.

As a leading educator, he was also the teacher of several well-known jazz musicians from young generation of artists including Nicholas Payton, Donald Harrison, Terence Blanchard and others. Under his guidance and shelter, his four musician sons also trained Wynton Marsalis, Branford Marsalis and Delfeayo Marsalis and Jason Marsalis. Ellis always inspired his students to make their own music discoveries and taught them with his didactic approach and experiment.

Ellis Marsalis Jr. Cause of Death

His son, Branford confirmed demise of his father to a leading media and said his cause of death was complications due to coronavirus. After this tragic news, so many of his fans including famous names paid tribute to him on social media. Even mayor of New Orleans LaToya Cantrell released a statement and said,

“He was a teacher, a father, and an icon — and words aren’t sufficient to describe the art, the joy and the wonder he showed the world.”

Ellis’s career journey in jazz music spanned over 5 decades in which he worked as a guest or sideman. Apart from this, as a leader he recorded more than 20 albums and appeared on discs with infamous and some of the musical legends. His net worth estimation is still unclear because no official records or reports available from reliable sources.