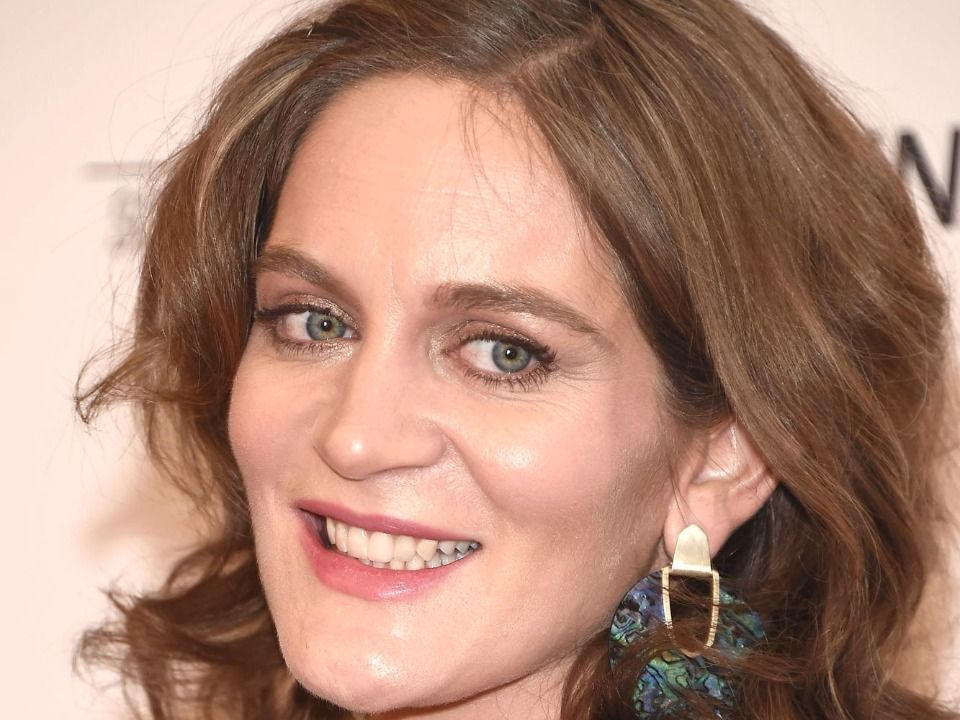 Felicity Blunt was born on 9th August, 1980 and was brought up in England in London and also, she is one of the eldest 4 children among her siblings. The name of her parents are Barrister Oliver Simon Peter Blunt and Joanna Mackie. She also has 3 more siblings including Emily, Susannah, and Sebastian. They are also very much prominent in business and British politics as well. Felicity Blunt is quite famous and has come very much into the limelight as and when she married Stanley Tucci. Also, her sister, Emily Blunt is also married to a famous man including John Krasinski.

Stanley Tucci was married to another woman named Kate Spath who was a social worker. They got married in the year 1995, and in the year 2009, his wife, Kate Spath passed away due to breast cancer. They were together till the very end. During their time of marriage, they also had 3 kids together along with 2 kids more of Kate which she had when she was married to another famous actor named as Alexander Scott. Kate and Tucci were also on a break for sometime when he got into an affair with Edie Falco. Before Kate died, Tucci had the chance to work along with Emily Blunt in the year 2006 in the movie named as The Devil Wears Prada which was a very successful movie.

Even though her other two siblings, Sebastian and Emily are in the field of acting, she chose to do something different and she became a literary agent. She graduated from Westminster school and then studied in the United Kingdom from the University of Bristol. At first, she wanted to become a barrister but after studying law for some time, she got the opportunity to start an internship in Curtis Brown ad that is who she started to develop love for books. She joined the agency in the year 2005 and became a claimed agent and the started building her own list of writers as well.

Emily Blunt was the one who introduced Tucci and Felicity at the time when she got married to Krasinski. They both met at the wedding of Emily Blunt. After having date for some time, they both go engaged in the year 2011, and also had a very civil ceremony in the following year. Also, in the same year they also had a larger wedding function along with some of their family and friends on September 29, in the year 2012 in the city of London. Both of them are based in Barnes in London and they both have 2 children and their names are Matteo Oliver who was born in the year 2015 and also one daughter whose name is Emilia Giovanna and she was born in the year 2018.

She is not that much famous as her younger sister but still, she made her name in her profession. Her net worth is estimated to be around $80k as of now and considering her job as literary agent, it’s quite impressive.