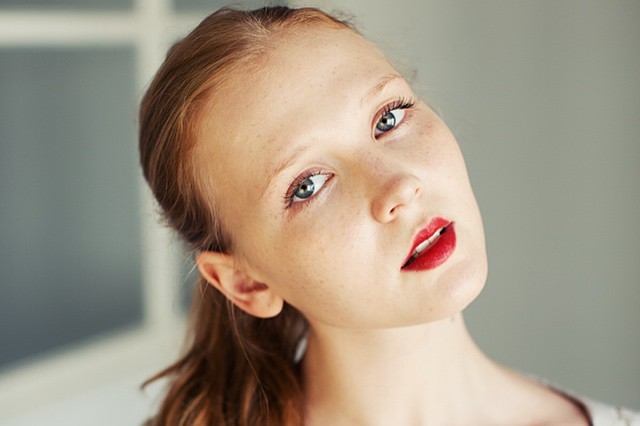 German actress and sensation, Isolda Dychauk belongs from Russia however got popularity in Europe. 26 years old actress was born on 4th February 1993 in Surgut and completed her high school studies there. However in 2002, she shifted along with her mother in the Capital of Germany, Berlin in order to pursue her acting career. After that, she got admission in the Next Generation for getting professional acting coaching and she faced camera for the first time in a short film in 2004 Gimme your Shoes.

After that film was premiered in the 2009 in the Vienna International Film Festival where she got praised for her performance. In 2008, Isolda made her film debut as Bianca in a younth drama Mein Freund aus Faro. She earned her first major role in the film Faust where she played Gretchen and this film won the Golden Lion which is the highest prize for the film given at the Venice Film Festival.