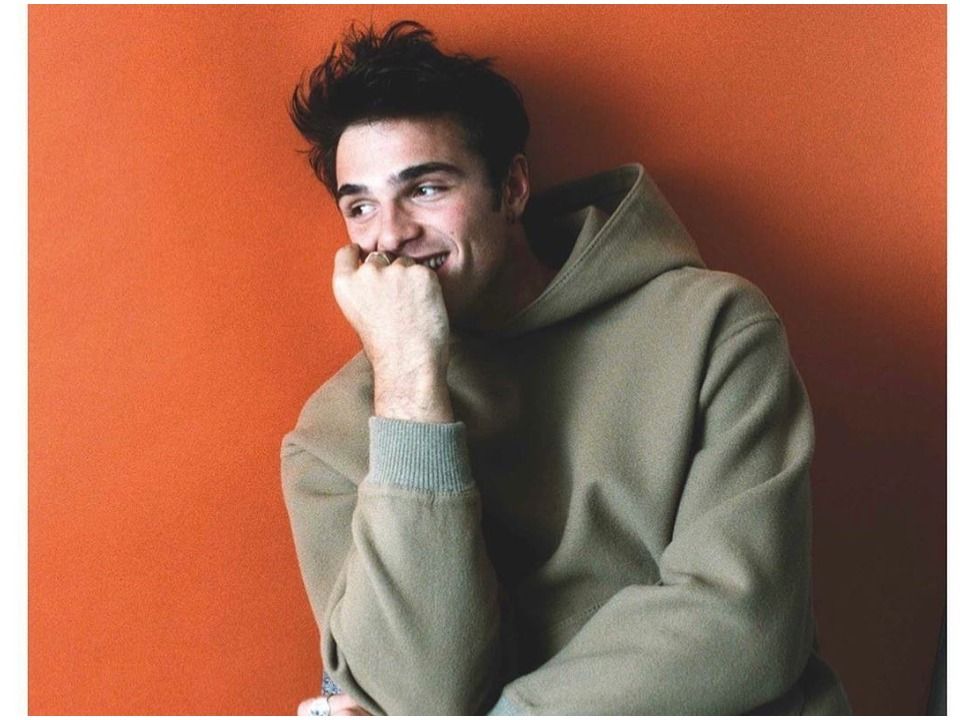 Young promising Australian actor Jacob Elordi is collecting stardom from Euphoria and also for dating rumors with Zendaya. He was born on 26th June 1997 in Brisbane, Queensland, Australia and shown interest in acting from her childhood. Jacob went to high school at St. Kevin’s College in Toorak, Melbourne, and St. Joseph’s College, Nudgee, in a suburb north of Brisbane, Queensland. In his schoo time, he participated in so many plays and dramas and also involved in sports as well. During college he played American football in college and was named the best player for two years in a row.

His first appearance in Hollywood film came in the Pirates of the Caribbean:Dead man Tell no Tales although it was uncredited. After that he was included in the movie Swinging Safari for the supporting role of Rooster Gallo. Following to this he starred in the lead role along with Joey King as Noah Flynn in “The Kissing Booth” and same year featured in Horror Film “The Mortuary Collection” as Jake. At present, he can be seen in the role of Nate Jacobs in an American teen drama television series Euphoria. Moreover to this, he is currently working on post production of The Kissing Booth 2.

$1 Million is his net worth which mostly he made from acting career and wants to continue this beautiful journey in future. Being a teen star and good looks, he certainly attracted several brands who asked him for product promotion or other endorsements as well.