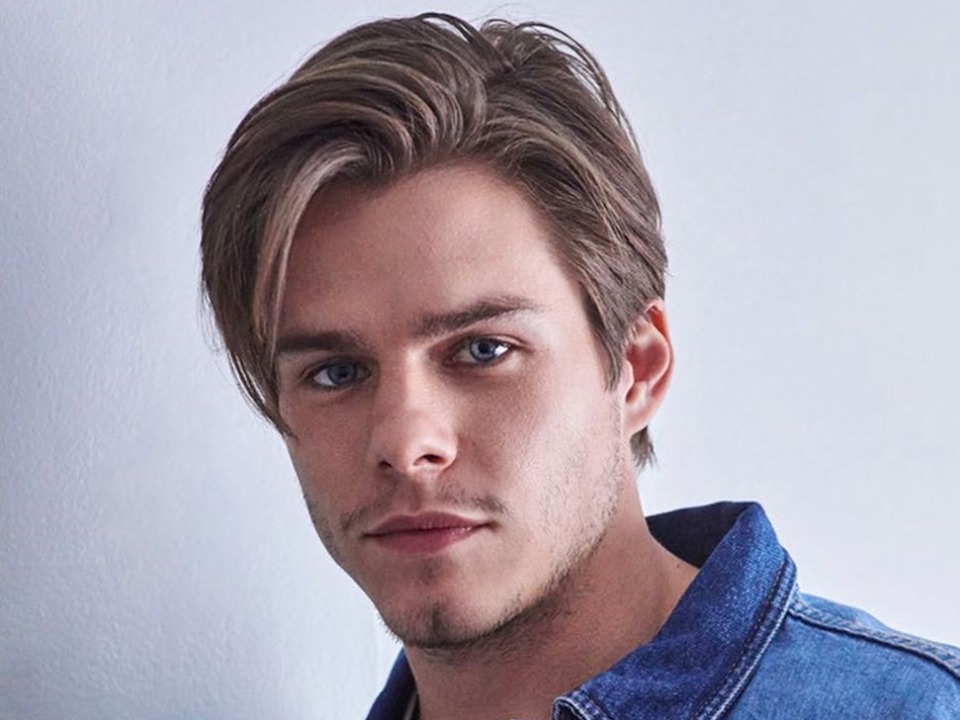 Jake Manley is a Canadian born actor. He is a famous actor and is best known for his acting in the Netflix series The Order as Jack Morton, as Brad in Heroes Reborn in the NBC series, in iZombie as Fisher Webb and as Dean Taylor in Infamous. He is an outstanding actor and he is appreciated by his audience.

Jake was born on 23rd August, 1991 in Canada. He grew up with his family in Canada but later moved to the US to pursue his career in acting and holds an American nationality whereas belongs to white ethnicity. He has a sister named Justine McKnight whom he is very close to and shares a lot of pictures together with her on his social media profile. Jake is also close to his parents and also shares a very significant bond with his grandmother. Jake is indebted to his family for raising him in an inspirational way. Even though he has earned so much of fame for himself he has not forgotten his parents and never forgets to celebrate holidays and occasions with his family back in Canada.

It is true that from his childhood Jake was very focused in making his career in the film industry. In order to pursue his career in acting he moved to Los Angeles where he stayed in a hostel for three months. He then shifted in a luxurious and comfortable mansion and soon began finding opportunities in the film industry. In the year 2012 he made his debut in the CW drama series Beauty and the Beast. This series portrayed his outstanding skills and talents which were appreciated by the audience. This led him to getting many other roles in television like Kyle Alpern in Cracked, Young Tom Price in American Gothic, Harvard in Casual, Daniel in Trollville and many more.

He also made a great mark in films with his movies like Seven in Heaven, Bad Hair Day, Midway, Holidate, Brotherhood and others. Currently Jake is casted in The Order where he plays the role of Jack Morton. The Order is an American horror drama series which was aired by Netflix on 7th March, 2019. The first season was loved by the viewers and poeple demanded more. And hence recently in March the announcement was made about release of second season. The second season will comprise of 10 episodes and will release with a bang on 18th June, 2020.

Fans are always looking for the personal lives of stars. As they are idols to these fans they want to look like them, act like them and be like them and the same case is with him. Jake is in a relationship with the famous actress Jocelyn Hudon. They are together now for a very long time and share pictures together on social media. Their relationship seems to be very strong and it won’t be long before the big news comes.

Jake has been doing very well in his acting career and has earned a lot of success for himself. He has been able to earn a huge sum of money through his acting career. At present his net worth is close to $1 million US Dollars. And we wish him for his upcoming projects.