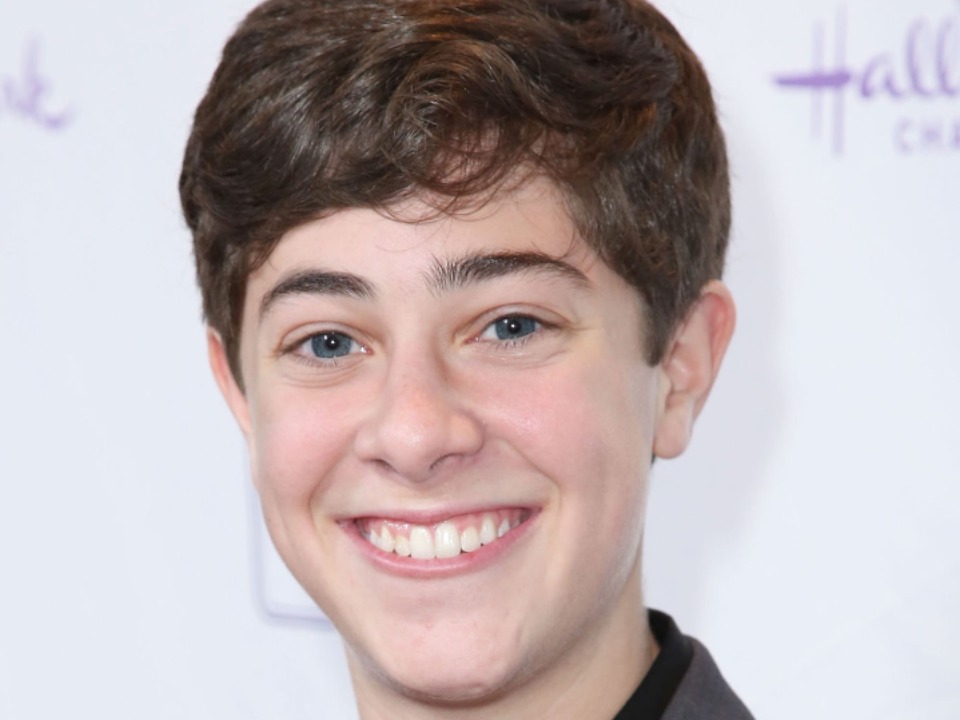 Jaren Lewison is an American actor who was born in December, 2000 in Dallas, Texas. His parents are Lauren Lewison and Jason Lewison. He also has an elder sister who completed her graduation. Lauren, mother, is working at a Kindergarten in Dallas. Jaren completed his schooling from Pearce High School located in Richardson, Texas in 2019. He is having an elder sister named Mikayla Lewison, graduated from University of Oklahoma. Jaren is currently getting huge attention after his role in Netflix series Never Have I Ever. Presently Jaren is praised for his role as Ben Gross playing nemesis to Devi’s in the school. The series got positive critics from the audience.

Lewison is very passionate about sports and especially for Football. He was in the school’s varsity football team. Along with sports, he was interested in acting and was actively involved in school’s theatre department. After he completed his school, he moved to California to excel. He took admission in the University of Southern California. He is in the 2024 batch. Presently he is balancing his college life along with acting career.

He is a born actor and started acting career since childhood. Over a period of time, Lewison has played a role in several movies and television series till now. Our Joshua (character played Jaren in Barney & Friends) started acting from his school’s theatre department. Along with the acts and plays in school he also performed at JJ Pearce Theatre. As a child actor he got his first role as Joshua in the famous series Barney and Friends. He was in that series from 2008 to 2009. Following to this, he appeared in Barney: Let’s Go To Vacation in 2009 and Barney: Let’s Play Outside in 2010.

Lewison appeared in movies viz. Bad Fairy (2012), Men, Women and Children (2014), Away and Back (2015), A Horse Tale (2015), Beyond the Farthest Star (2015). In 2019 he worked in 90 Feet from Home while he was in the final year of high school. He also appeared in Tag. Currently Joshua is working on the latest Netflix series Never Have I Ever, first aired on 27th April, 2020 and it received several applauds. The series is about a Tamil-Canadian actress who wants to change her social status after a horrible year while her family and her feeling are making in no easy to do so. It is a teenage drama television series.

Jaren is a child actor. Hence working from childhood has helped him acquire a lot of fame as well as experience to act in from of the camera. He has worked in more than 10 movies and television series till now. He is also a voice artist and gave his voice in animated movie “Barney‘s Worldwide Adventure!”. Our estimation projects Lewison to have a net worth of nearly $750,000 USD. He earns from movies, tv series, shows, sponsorships, endorsements, TV commercials, and other places.