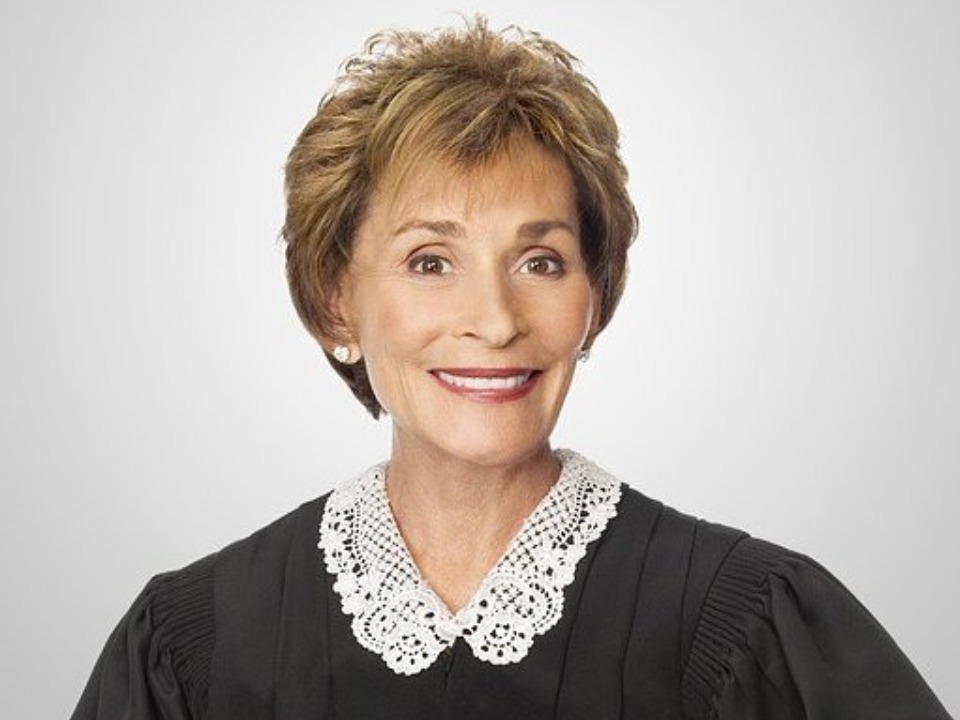 Judy Sheindlin known professionally as Judge Judy, is a well known prosecution lawyer, television personality, author and former Manhattan family court judge. She was born in Brooklyn Borough of New York City on 21st October, 1942 in a Jewish family. She describes her father as “the greatest thing since sliced bread” and her mother as “a meat and potatoes kind of gal.” Judy is the longest serving judge in courtroom-themed programming history, a distinction that earned her a place in the Guinness World Records. Since 1996 Judy has been hosting her own Arbitration- based reality court series ‘Judge Judy.’

Judy studied at the James Madison High School in Brooklyn. She graduated with a Bachelor of Arts Degree; majoring in government from American University in Washington, D.C. in 1965 she received her Juris Doctor degree from New York Law School. Judy also holds an honorary Doctor of Law Degree from the University at Albany and Elizabethtown College.

Judith began her career in 1965 as a corporate lawyer in a cosmetic firm. Within two years she left her job as she was not satisfied and wanted to devote maximum time to her children. In 1972 she restarted her career as a lawyer in a family court and she was designated as a criminal court judge in the Bronx branch of the family court by New York Mayor Edward Koch in 1982. She was a very straightforward person and soon gained a lot of respect from common people. She was designated as the Supervising Judge in the Manhattan Branch of the family court.

Judy soon became a popular face among people because of her outstanding work. She retired after 25 years of practising in family court and hearing more than 20,000 cases. Judy published her first book ‘Don’t Pee on my Leg and Tell me it’s Raining’ in 1996. In 1999 Judy published her second book, ‘Beauty Fades, Dumb is Forever’ which became New York Times best seller. Her third book was titled ‘Win or Lose by how you Choose’ which was a book for parents on how to guide their children.

Judy also authored the book titled ‘You can’t judge a book by its cover’ and ‘Keep it simple, stupid: You’re smarter than you look.’ In 1996 because of her public popularity she was invited to host her own reality TV show, ‘Judge Judy’ which aired in national syndication. This show gained a lot of popularity and was a very important milestone in her career.

Judge Judy married Ronald Levy in 1964 and they had two children Jamie and Adam but after twelve long years they ended their relationship with a divorce. A year later after her divorce she married Judge Jerry Sheindlin in 1977. But they went through a stressful period and divorced in 1990. But they soon realized their mistake and got married again. She also has three step children Gregory, Jonathan and Nicole. They both are blessed with 13 grandchildren.