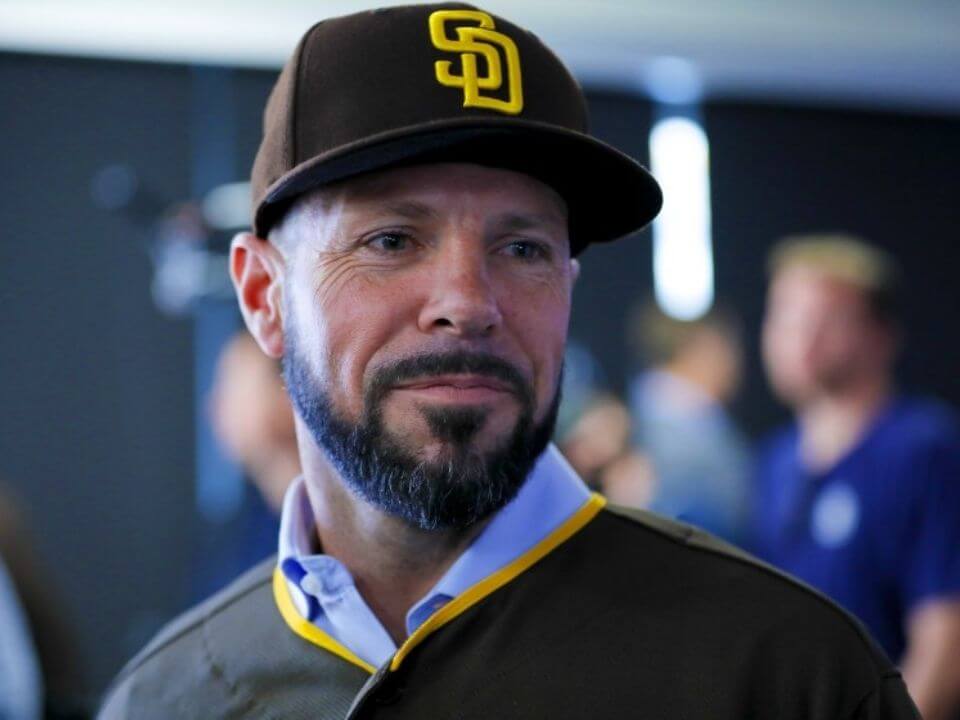 Jayce is a mixture of old school and new school when it comes to his style of coaching. He is the 21st manager for the Padres. Before this, he served as the major league player development field coordinator and assistant general manager for the Texas Rangers.

Jayce Tingler was born on November 28, 1980, in Smithville, Missouri, United States. Presently, he is 39 years old and is bilingual, capable of speaking English and Spanish.

Information regarding his family is not known, but from the reports, it can be made out that his mother was the coach of the girls’ basketball team at Smithville High School for 30 years and is a member of the school’s Hall of Fame. And his father was a hoops coach at nearby West Platte.

Tingler graduated from Smithville High School in Smithville, Missouri. He, later on, attended the University of Missouri, where he played baseball for the Missouri Tigers baseball team. He played for the Brewster Whitecaps of the Cape Cod League during 2002 and in 2003, and he was named All-Big 12 Conference.

In 2007, Tingler became the coach for the Dominican Summer League. In 2008 and 2009, he was the manager for the DSL Rangers. Later on, he became the manager of the Arizona Rangers in 2010, leading them to first place in the finals.

Seeing such a great performance, Tingler was named the Coordinator of Instruction of Arizona and Dominican Operations in 2011 for the Rangers. Later, he was elevated to the role of Minor League Field Coordinator for 2012 through 2014 seasons.

Jayce also served as the manager of Leones del Escogido for the Dominican Winter League in 2019-20. On October 28, 2019, Tingler was appointed as the new manager of the San Diego Padres.

Tingler has preferred to keep his life private, and not much is known about his personal life. But it is known that he is married to the beautiful lady Callie Langton and both of them graduated from the same school- Smithville High School.

They are blessed with two sons, Gabe and Gio and they reside in Smithville itself. Any information regarding Jayce’s previous relationships is not known.

At the age of 39, Jayce Tingler is making his way to become the most famous baseball coach and has a dynamic net worth of $ 3 million.

He has been successful in earning name and fame throughout his playing and coaching career. The famous baseball has a huge fanbase, but he is not that active on social media platforms. He has an account on Instagram and Twitter, but he rarely updates anything on it.