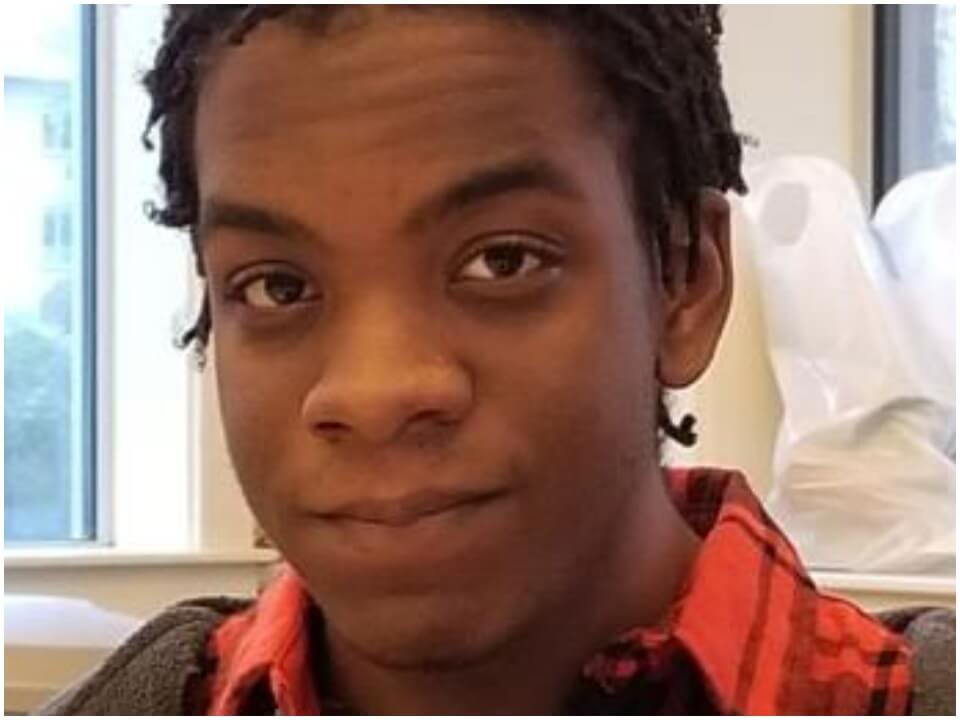 Justin Howell a 20 year old political science student at Texas State. He was injured by the Austin Police on 31st May, 2020 after begin shot with a bean bag round during a protest. He is at present in a very critical condition and is hospitalized after suffering a fractured skull as well as brain damage. His brother Joshua Howell is by his side at the moment.

Justin Howell along with other protesters was standing near police headquarters around 11:00 pm when one of them threw a bottle and backpack at the officers guarding the building. The whole incident is captured on a high activity location observation camera according to Police Chief Brian Manley. One of the officers fired their less lethal munition at the protester but it struck Justin. He immediately fell to the ground and probably hurt his head. It was reported by Chief Manley that officers were using bean bag rounds that night as well as rubber bullets were also used.

After he was shot the protesters asked to get medical treatment and while they were taking him towards the headquarters they were fired at. He was finally taken to a hospital in an ambulance. Justine is currently in hospital and is in a very critical condition. He has a fractured skull and a brain damage. His brother Joshua is very angry with the officers and has written in his column that he is not interested in their prayers but he says that he is interested in the police appropriately using the responsibilities with which the people of Austin have entrusted them with.

A page called GoFundMe has been set up by Gregory Arellano to cover for Justin’s medical bills. There have been numerous people donating for Justin. But people have also been writing that they want JUSTICE which they say is more important than any kind of donation.