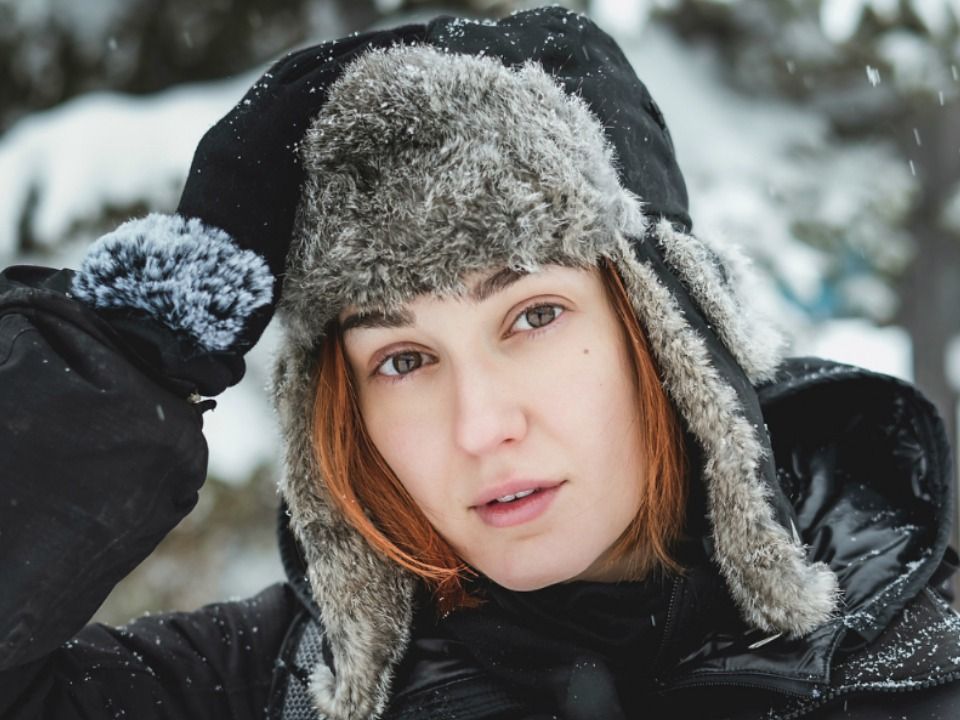 Canadian actress and director Katherine Barrell is widely acclaimed for working in various television series be it comedy or drama. 28 years old Katherine was born on 12th February 1990 in Toronto, Canada and from her childhood days, she used to participate in various school plays in lead roles. During school she has collaborated with her one of friend for a play which was written, directed and played by them together.

Upon completion of her graduation in acting, she booked herself for a major role as Rowena along with GOT fame Natalie Dormer on ABC’s Poe. She threw breakthrough and best performance of her acting journey in the supernatural horror cult hit of SYFY Wynonna Earp as a Sheriff Nicole Haught. Apart from this she has also worked in several movies such as The Scarehouse, My Ex-Ex and Definition of Fear. Refer to the table given below to check out list of movies and television shows of Kat Barrell.