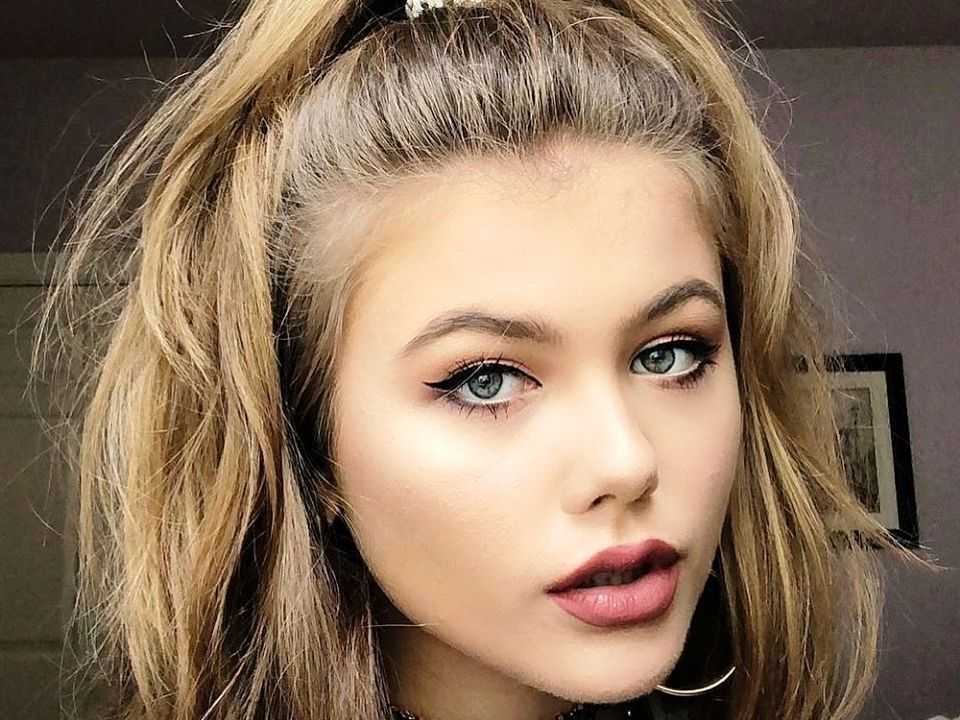 19 years old singer turned actress Kerri Medders played quite roles in acting career in several television shows and movies. She was born on 7th January 2000 in Houston, Texas and just at the age of 12 she started to gained attention with her talent on screen. She landed breakthrough performance of her career in Alexa & Katie in the role of Gwenny and also did remarkable appearance in the SEAL Team as well. Since 2012, she appeared in so many documentaries and also featured in the “Sorry For My Love” along with Mateus Ward. Kerri just finished with the shooting of an upcoming American horror film as lead role of Megan in “Do Not Reply” which is going to be released 2019.