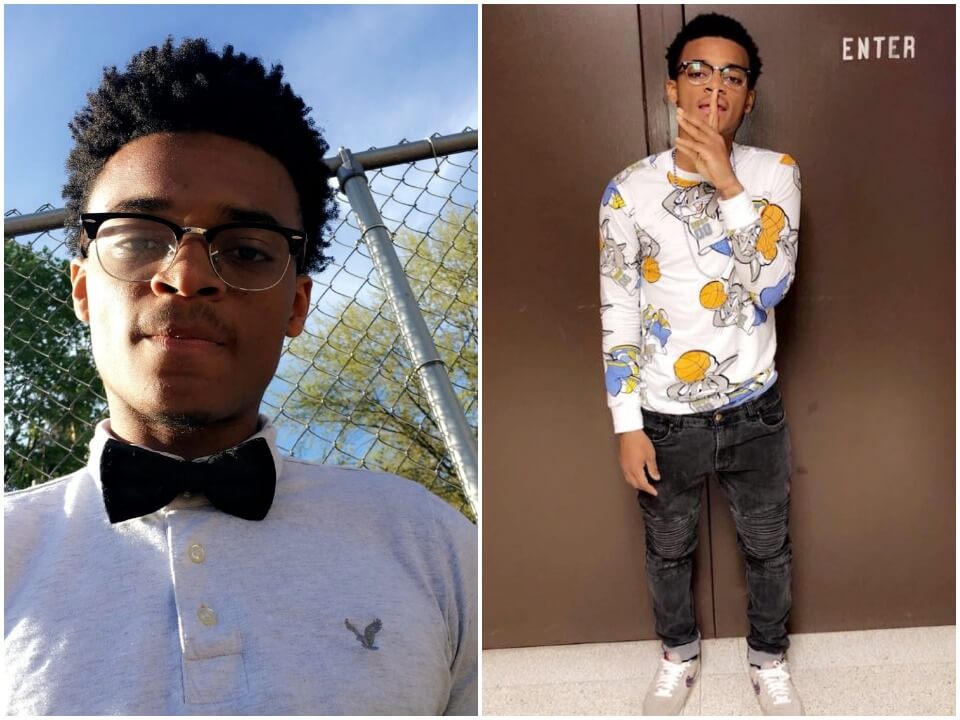 Khari Sanford is in the international news as he is accused for the dual homicide murder of Dr. Beth Potter and her husband Mr. Ruben Carre. Khari was studying in the same school where victims’ children were studying. For now Khari is arrested and is charged for the double homicide and is sent to Dane County Jail on Friday to the crime of First Degree International Homicide

It was early morning when the passerby was jogging at the University of Winconsin Arboretum in Madison on Tuesday’s morning. He discovered that the couple was ditched near the lake where both were severely injured and bleeding heavily. He immediately called the police. When the police and medical team arrived, they suspected the whole area and at the same time Rubin Carre was declared dead but Potter was still alive. Dr. Beth was very serious and was bleeding internally, while she stopped breathing while was taken to hospital for the treatment. Hence died after sometime.

In the meantime, Police suspected Khari Sanford, a student, 18, belonging to Chicago as per his Facebook profile. Khari had shared the photo of himself holding a Gun and irritating comments regarding the Policemen. Hence he was immediately taken into custody for further questioning. Police also claims that he was not helping police with interrogation.

After questioning and accessing some of the posts uploaded by Sanford he was charged for the double homicide and was sent to Dane County Jail on Friday. The murders took place on 1st April, 2020 and the autopsy report came on 3rd April, 2020. Police of Madison is still searching for the exact motive which is not confirmed. They are still searching for the suspect/suspects in the homicide. They believe that there are other guilty parties that are free in the air which needs to be behind the bar.

Prosecutors said that khari sanford and his 18 year old friend named Ali’jah Larrue charged for brutal execution of Wisconsin physician and her husband. Baik of them set for $1 million while facing charges for crime of first degree intentional homicide. According to complaint, the daughter of victim is his girlfriend and due to coronavirus, her mother didn’t allow her to meet Khari because of restrictions to maintain social distancing. In fact one of her friend told that Potter and her daughter had fight because of this.

We are still accessing the full background profile of Khari Sanford. But as of now we have confirmed that he belonged from Chicago and lived in Madison, Winconsin. According to the Facebook profile of Khari it says he went to “West High School”. This is the same school where Carre and Potters’ children were also studying. It is also found that Sanford was selling video games lately.

Police were also able to trace that Sanford was also booked for felony for auto theft sometime back. He had stolen a car for which Khari was arrested in April, 2019. After the court found Sanford guilty, he was sent to Deferred Prosecution Program for his crime.

As the police surveillances the Facebook account of Khari, it was revealed that he was studying in the same school as was victims’ daughter and two sons. There was one post which was uploaded by Potters’ daughter on Facebook, ‘hey bae’. This raised the eyebrows of police and they think that she was in a relationship with Khari. 42 weeks ago, Khari write on Facebook,

‘we gon change this world. Cause it’s time to let our diversity and youth shine over all oppressive systems and rebuild our democracy’.

In 2019, he wrote, ‘Used to be a wild child I had to calm down’. There are several other posts that raised several questions to the police and they ended in arresting and charging Khari for the 1st Degree International Homicide.

On the other had the whole community of Madison is agitated and furious and distraught about the couple being strangled. However the police are investigating and they have assured that they are not going to rest until the couple is brought to justice.