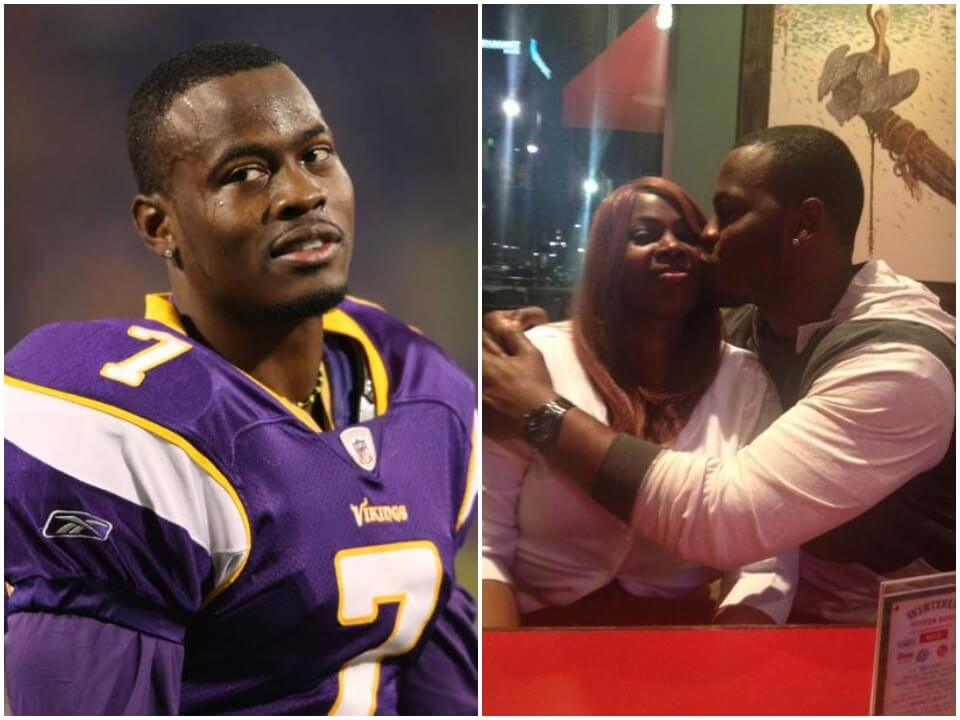 Lakitta Jackson, the wife of Tarvaris Jackson who lost his life in fatal car crash must be in dilemma no matter past. It’s really tough for her and her children because they lost one of the most important persons from their lives. Tarvaris Jackson was alone in his Chevy Camaro 2012 car while he this tragedy happened around 8:50 p.m. on Sunday 12th April, 2020. He was driving and bashed with a tree and then overturned and immediately taken to the nearby hospital to save his life but was pronounced dead. Although, as of now there are no media reports available whether he was under drug or alcohol influence or not.

Talking about personal life of Lakitta Jackson then no details could be discovered regarding her birthplace, date of birth, her profession and etc. According to several media reports, Tarvaris and Lakitta tied knot on 2014 and have three children from this marriage, Tarvaris, Takayla and Tyson. However, their relationship was kind of controversial which even led Tarvaris to quit his NFL career. When this happened, he had headlined leading media and was centre of the attraction.

It was 2016 when his name came into limelight in a domestic dispute with his wife. Tarvaris was charged and booked under aggravated assault after pointing gun at his wife after a verbal altercation. Jackson went to visit his family in Kissimmee, Florida with his wife and children. It was the early morning of Friday when their children were sleeping, Jackson kicked the door of upstairs bedroom after this and he pulled loaded gun at her and said, “I’ll kill you bi**h, I’ll kill you”.

In reply her wife Lakitta said, “You better be accurate, because you ain’t accurate on the field”. A witness intervened and grabbed Tarvaris from pulling the trigger. After this incident, 33 year NFL quarter back was arrested around 2 a.m. and charged with aggravated assault with a deadly weapon. Later he was released the very next on Saturday on $2500 bond. It would obvious that after this, their marriage life would end up but they remained married. Jackson told that it was just an argument and nothing physical involved and accused media for giving false information.

After news of sudden death of Tarvaris Jackson so many his former teammates and his friends and family paid tributes to him. Official tweeter of NFL posted,

“We are saddened to share the passing of former Vikings, Seahawks, and Bills QB Tarvaris Jackson. He was 36.”

“Tarvaris Jackson was a beloved teammate, competitor, and Seahawk. He will be deeply missed. So heartbroken by the news of his passing and sending our condolences to his family and friends. We love you forever @7tjackson”