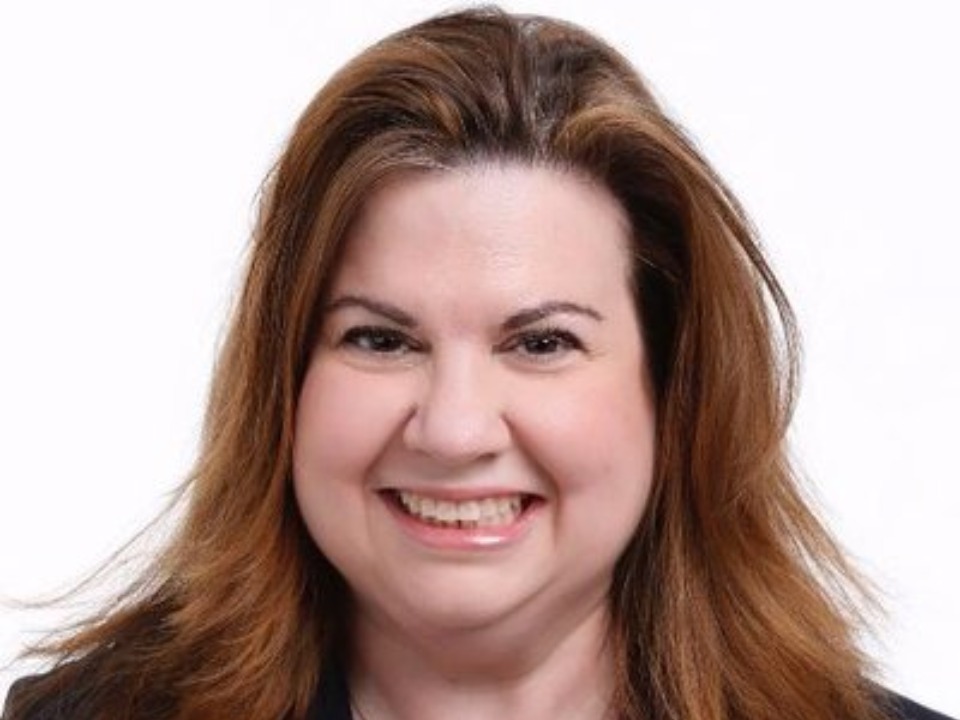 Thea Trachtenberg Producer of Good Morning America who was a student of The Brearley School and later studied at the Wesleyan University. She was a renowned television news producer with a history of successfully working with the highest level of talent on various projects. A lady filled with skills in story development, writing, field production and crafting the best possible work in the editing room. The producer of Good Morning America died at the age of 51 years.

Thea Trachtenberg first started as an intern way back in 1991 when Court TV first went on air. She worked in the control room live trial coverage and produced a one hour documentary on the Tonya Harding/Nancy Kerrigan incident for Court TV’s documentary unit. She then worked as overnight producer and was responsible for writing, researching, field producing and crashing daily hard news pieces.

In 2002 she joined as a medical producer and was responsible for researching, producing, writing and coordinating all production elements for live and tape GMA medical feature segments on medical hot topics. Then for 8 years she worked as a feature producer for Good Morning America anchor Charlie Gibson and other anchors like Robin Roberts and Diane Sawyer.

Currently she was working as Anchor producer for ABC News Chief Anchor George Stephanopoulos where she was responsible for field producing, writing and editing all tape pieces. The pieces included were interview with President Obama, interview with British Prime Minister Theresa May, a lot of interviews over election season, interview with Donald Trump and also other celebrities like Angelina Jolie, Bono, Dwyane Wade and Jerry Seinfeld.

She is remembered by her colleagues George Stephanopoluos, Robin Roberts and Michael Strahan for the wonderful work and a good human being. They paid tribute to her on the morning show. Thea was considered as the major force on the show and was a mentor to most of the staff. She had been with the show for 20 long years and had fought cancer twice.

She was an extraordinary person who was always full of life and always wanted perfection in whatever she did. Thea was a lady who won hearts of many at her work place because of her caring nature and her readiness to help and guide her staff. She died a few days after the death of the show’s cameraman Tony Greer who died because of complications due to coronavirus. Cause of her death is understood to be because of heart and lung diseases.

Through the show “Good Morning America” she amassed lots of fan following especially. Her net worth details yet unknown and will be disclosed soon