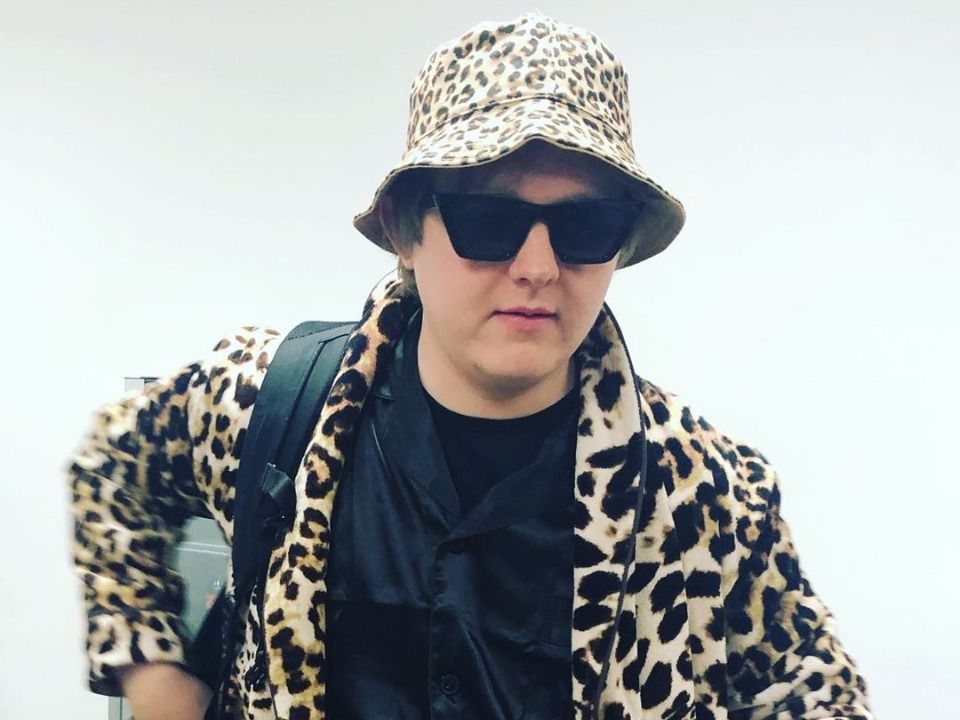 Sensational Scottish singer Lewis Capaldi is one of those handy artists who tasted success in such short time. He was born on 7th October 1996 in Glasgow, Scotland and considered as one of the top singers-songwriters in the United Kingdom. Just at the age of two he got coaching of guitar and also learn how to play drums as well. He kicked of his musical journey at the age of nine and his manager discovered his potential and recognized inner talents. Capaldi uploaded his song on his soundcloud account which was done by an iPhone and just at the 17 years, he got into this business seriously. Talking about his music career then within a year, he got tremendous success although he released his debut album Bloom in October 2017.

However his track “Bruises” created storm in the music world and got about 28 million hits on Spotify and made him fastest ever unsigned artist to reach this milestone. This feet earned him contracts with Virgin EMI Records and Capitol Records. In 2019, Capaldi released his breakthrough single “Someone You Loved” in more than 29 countries. It turned out to be the biggest hit and life changing for him as it topped across European, Australian and Asian countries. He added more success to his career by releasing his debut album “Divinely Uninspired to a Hellish Extent” which turned out to be best-selling album in the UK in last five years.