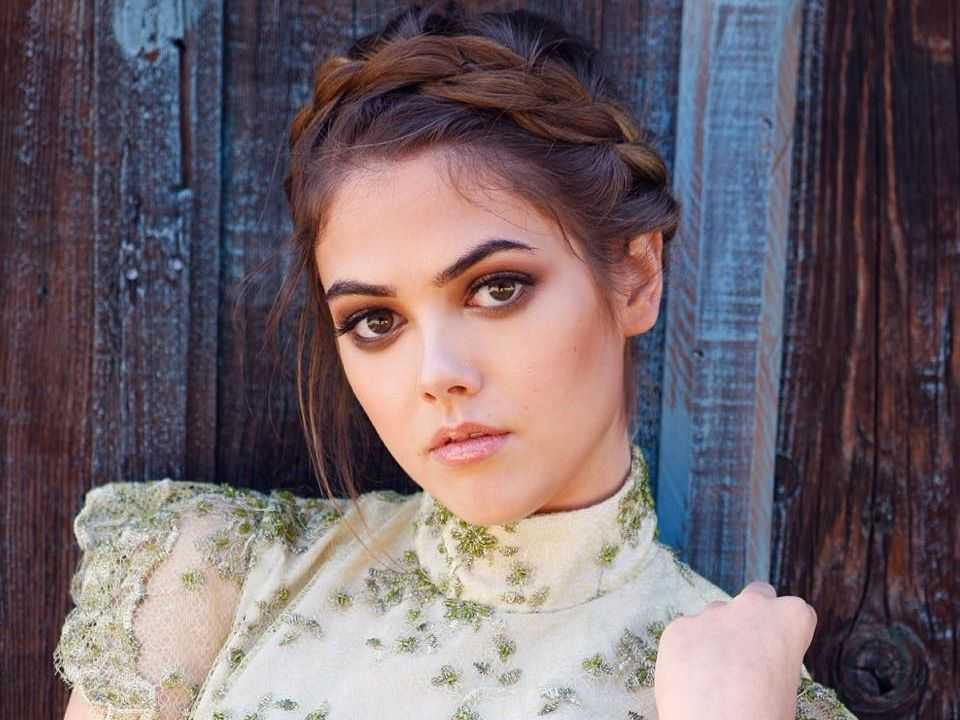 23 years old McKaley Nicole Miller is an American actress and former dancer who established her reputation in television and movie industry. Miller was born on 14th May 1996 in Texas and caught attention of viewers and critics after playing some supportive as well leading roles throughout her acting career. Her character as recurring role as Dana Monohan in the Gates and also got widespread acclaimed for the role of Rose Hattenbarger in Hart of Dixie. After playing the role with stars like Winona Ryder and Chris Evans in move “The Iceman”, she added more fan following and fame.