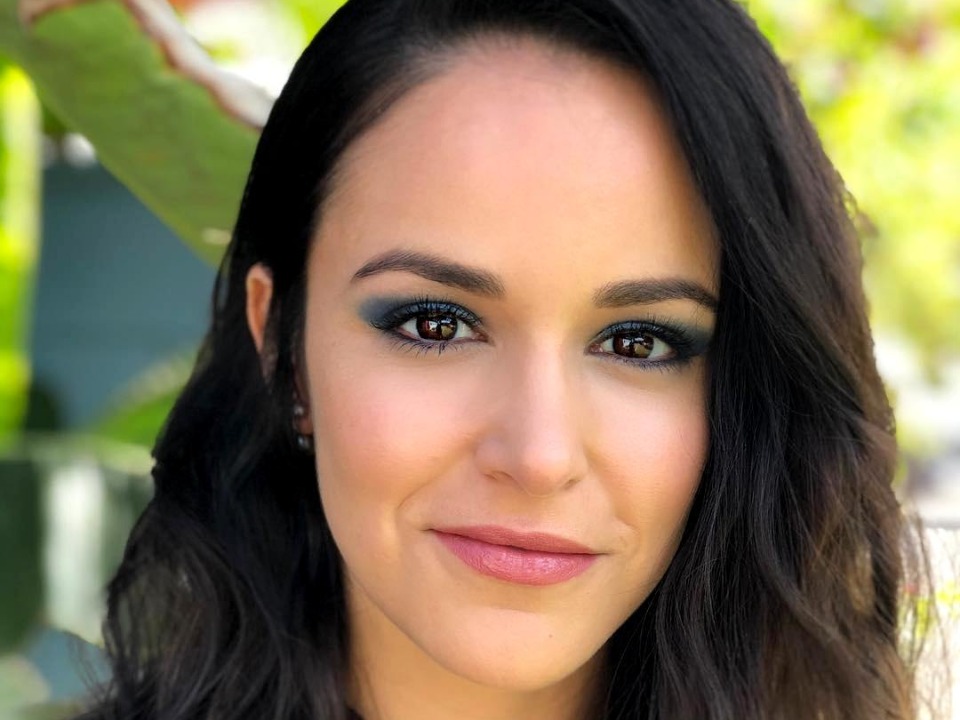 Melissa Fumero the famous and gorgeous American actress well-known for her role in Brooklyn Nine-Nine as Amy Santiago, Adrana Cramer on One Life to Live and Zoe in the TV series Gossip Girl. She is adored by her fans and also by Hollywood artists. She has done exceedingly well because of her superb acting skills.

In 2004 Melissa began her career with One Life to Live. She played Adrina Cramer in the series until 2011. During this time she also acted in TV shows including Royal Pains, The Mentalist, Gossip Girl and All My Children. The young and promising actress acted in films as well such as Descent, Tiny Dancer and I Hope They Serve Beer in Hell. The year 2013 was a great year for her as she played Amy Santiago in Brooklyn Nine-Nine.

The role that was appreciated and liked by her fans and lead her to wining an award. That same year she was also seen in The house that Jack Built as Lily. Melissa the American beauty made a guest appearance in an episode of Hell’s Kitchen in the year 2017 and also played a role in a short movie DriverX. In the year 2019 she made her directorial debut and directed the season 6 episode of Brooklyn Nine-Nine “Return of the King”. She proved to be an excellent director as well.

Melissa was born on 19th August, 1982 in North Bergen, New Jersey. The talented and beautiful actress has been a dancer and singer from childhood. Melissa is also an avid reader. Her parents are Cuban and had moved to the U.S. She spent her childhood in Guttenberg, New Jersey and later moved to New York when she got admission at the New York University. She graduated with a Bachelor of Fine Arts in Drama in 2003.

Melissa married her co-actor David Fumero from One Life to Live in December 2007. David has also worked for the United States Marine Corps. She lives with her family in a beautiful home in Los Angeles, California. They are blessed with two children Enxo and Axel.

The talented and gorgeous actress Melissa has earned a huge amount of wealth through her acting career. She has done wonders in the world of acting and this has helped her to earn a name and fame in the industry. Melissa is estimated to have a net worth of around $ 2 million.