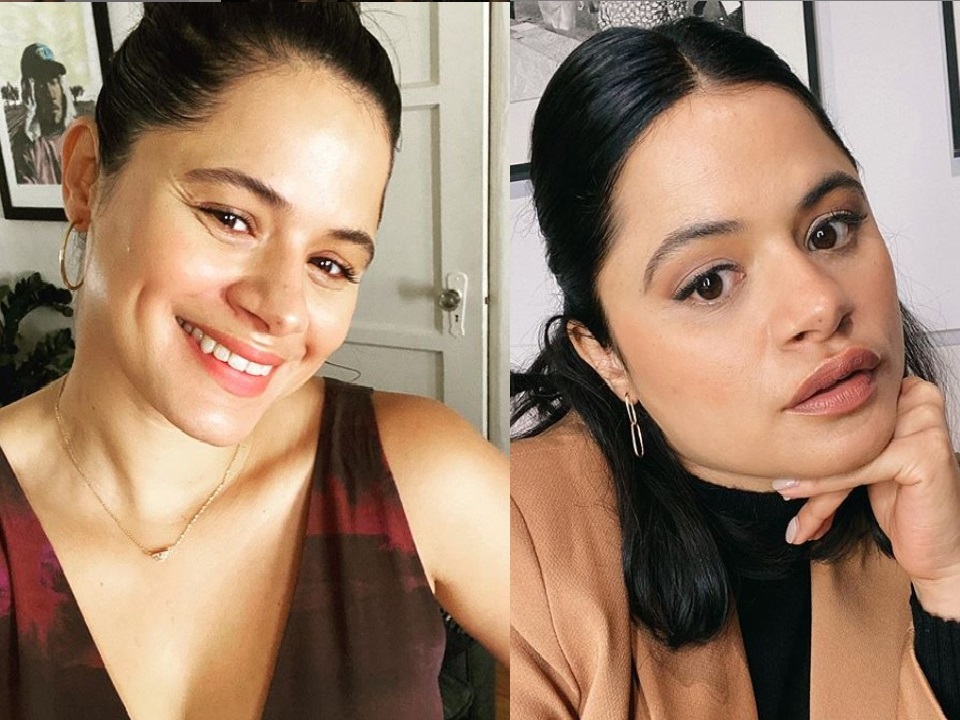 If you love watching Indie films or a fan of ‘Charmed’, then Melonie Diaz should be a very familiar face to you. She is primarily an actress who has appeared in several films and TV shows. She has an acting career of almost two decades.

And, she likes to be a part of small independent films that have a very good story. In this article, we will be talking about the net worth, career, personal life, and more of Melonie Diaz.

Melonie might be very famous in mainstream media. It is because she doesn’t appear in popular and blockbuster hits. Rather, she focuses on appearing on indie projects.

She has been appearing in many TV series, films, and entertainment programs for the last 20 years. Even though she is not seen in many blockbuster hits, she is in very high demand to the filmmakers and showrunners because of her natural and breathtaking performance.

She has accumulated a ton through her long span of a career in the entertainment industry. It is estimated that Melonie Diaz has a net worth of about 1 million USD. As always, we will update the information, if something changes about the net worth of Melonie Diaz.

Melonie was born on 25th April 1984 in New York City, USA. She was raised in the ‘Lower East Side’ area. Melonie used to live with her parents and one elder sister.

According to her, they were fairly poor back in the days. Her parents are of Puerto Rican descent. None of her family members were interested in the entertainment industry.

However, when they saw that Melonie is very eager to be an actress, they didn’t forbid her. Rather, her family has encouraged her to be what she wants to be.

After getting inspired for acting at the ‘Henry Street Settlement’, she started attending the Professional Performing Arts School located in Manhattan. Later, she also graduated in ‘Film Production’ at the ‘Tisch School of the Arts’ of New York University. Since then, she was called upon various off-Broadway shows.

Her debut role in off-Broadway was at the New York City Fringe Festival and the Hip Hop Theater Festival. She appeared in a few shows that took place in ‘Bullet Space’.

Melonie was passionate about acting since childhood. She began her acting career with Double Whammy in 2001. She appeared in a supporting role in that movie.

However, that movie flopped real hard. But thankfully, it didn’t have any negative impact on Melonie’s career. After that movie, she started appearing in many other movies like ‘From an Objective Point of View’, and Raising Victor Vargas.

But it was not until she appeared in the ‘Lord of Dogtown’ in 2005, she became much popular with her fans and viewers. She was also nominated in the ‘Best Supporting Female’ category for appearing in the ‘A Guide to Recognizing Your Saints’ in 2006. After that, she has appeared in ‘Itty Bitty Titty Committee’, Be Kind Rewind, and Hamlet 2.

In the meantime, Melonie appeared in the ‘We Got Hood Love’ music video of Mary J. Blige in 2010. This was her first appearance in a music video.

Back in 2013, she was a supporting actress in the ‘Fruitvale Station’. It was a hit indie movie. In fact, she was nominated in the ‘Independent Spirit Award for Best Supporting Female’ category for her role in this movie.

Even though Melonie studied in ‘Film Production’ in college, she dropped out initially. Later, she expressed that she would love to complete her graduation in filmmaking. Afterward, she did it. Meanwhile, she appeared in several films and TV shows on a regular basis.

But in 2018, she was recruited as one of the lead roles in the fantasy drama series ‘Charmed’. It became very popular and renewed for more seasons.

Melonie was also appeared in ‘The First Purge’, which was released in July 2018. You can see that she has a very bright and long acting career.

Some of the films of Melonie Diaz:

Some of the TV Shows of Melonie Diaz:

Since her childhood, she was fond of acting. Personally, she is a huge fan of Kathryn Bigelow, the popular female director.

She stated that because of Kathryn Bigelow, she pursued a degree in Film Production, and she wants to be a successful film director and producer as well. Melonie is also very active in her social media accounts.

You will find that she is sharing bits of her daily life and opinion on her accounts. She is very engaged politically in social media. She usually talks against racism, discrimination, and system abuse there.

Personally, she also loves reading books. You will find her sharing her book reading habits and information about the books she is reading regularly on her Instagram or Twitter accounts.

Back in 2003, Melonie was engaged to Victor Rasuk. He was a co-star of her who appeared in ‘Lords of Dogtown’. Unfortunately, the couple broke up a year later. After that, Victor moved to other girls.

But Melonie was not dating anybody for a long time. It was reported that Melonie was spotted with Octavio Genera in 2016. Eventually, the two of them got engaged in 2019.

After a year, they even got married at the Apple Creek Ranch on June 6, 2020. Octavio is a singer. They don’t have any children at the moment. According to Octavio, Melonie is beautiful, strong, kind, charming, and intimidating in real life.

Melonie Diaz has a successful career. She wants and really loves to appear in small independent projects. She says that she doesn’t want to do a few blockbuster hits.

But she wants to work on such projects that people will remember her for a long time. You can follow her on Twitter and Instagram if you want to get updated information about her.

If you want to know information about any other celebrities, you can let us know in the comments section!