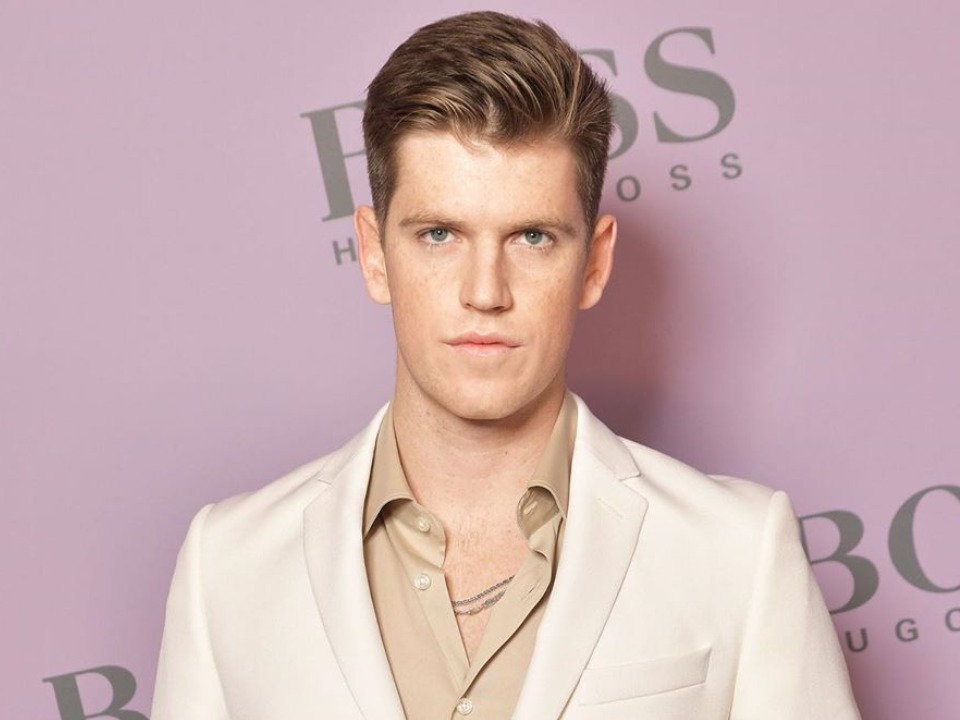 Netflix’s Elite, Spanish teen drama just blew up social media and Miguel Bernardeau is one of the leads who emerged as a rising star. He was born on 12th December, 1996 in Valencia, to a well known family that was already in the entertainment industry. He is the son of Spanish television star Ana Duato and producer Miguel Angel. Although just being a child of stars doesn’t make you successful but you have to work hard in order to get fame and love. When he was just a child, his parents always told that acting industry is a really a hard to survive but if you work hard and get admission into Academy of Dramatic Arts in Los Angeles, then they would allow him to be an actor.

Talking about his acting journey then it started from his motherland Spain. Back in Spain, he began his professional career in the world of acting through series “Cuéntame como paso”. He portrayed the character giving life to a soldier in a small appearance in 2016. Later in 2017, he made his film debut with the film Es por tu bien and he played Isaac in the series “Sabuesos” in 2018. Subsequently, he  was included in Ola de Crimenes, a comedy directed by Gracia Querejeta and worked with Juana Acosta, Maribel Verdú and Paula Echevarría.

Later, he joined the cast of the Netflix Elite series, in which he played Guzmán, a teenage boy from a wealthy family who changed the life of the arrival of three scholars at Las Encinas, a private institute in which he studied. After that in 2019, he appeared in the Telecinco Caronte series performing a small role. His most recent work came in Spanish television series called “Caronte” and at present, he can be seen in Elite Season 3 on Netflix.

He is a breakout star from Spanish teen drama and believes in hard work despite the fame of his parents. His net worth which mostly he gained from acting is accumulated around $500 thousands and looking forward to make name on his own.