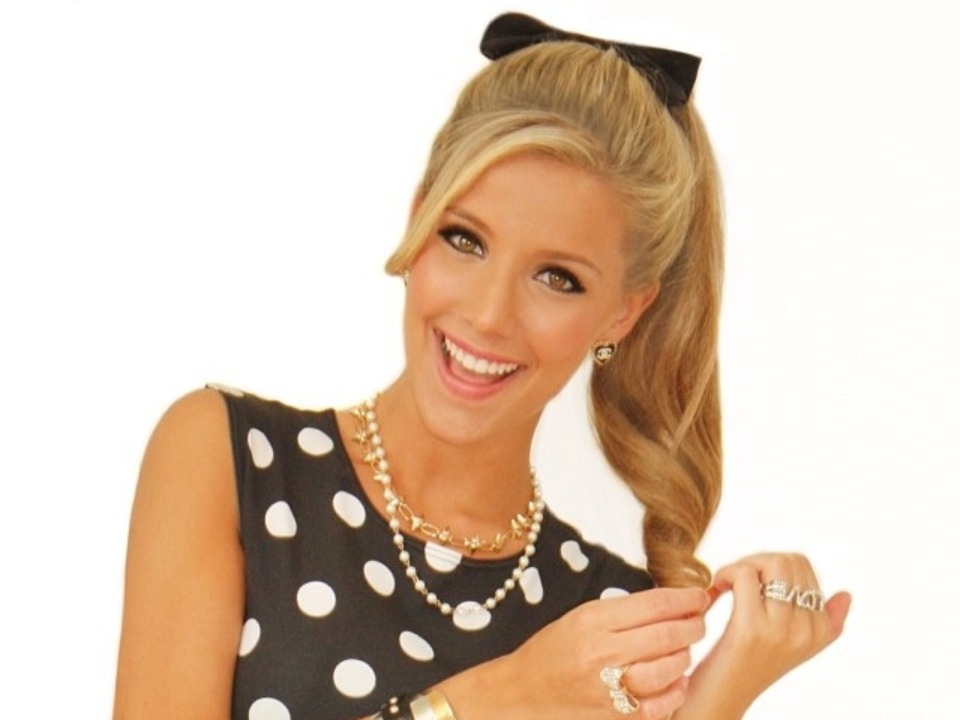 Actress and singer Milly Rosso accomplished her reputation through “The Rosso Sisters” and she also a well-known singer as well. Milly was born on 6th July 1994 in London, United Kingdom along with her look alike sister Becky and both earned fame after playing the role in the Disney’s The Suite Life of Zack & Cody. Since childhood, she developed her passion for acting, dancing and singing however her mother told that it is too difficult and also competitive as well. However one of the producers of The Suite Lite of Zack & Cody saw her during a public screening and quickly offered for audition. Apart from this, she co-star along with her sister Becky in the lead role of Legally Blondes in 2009.