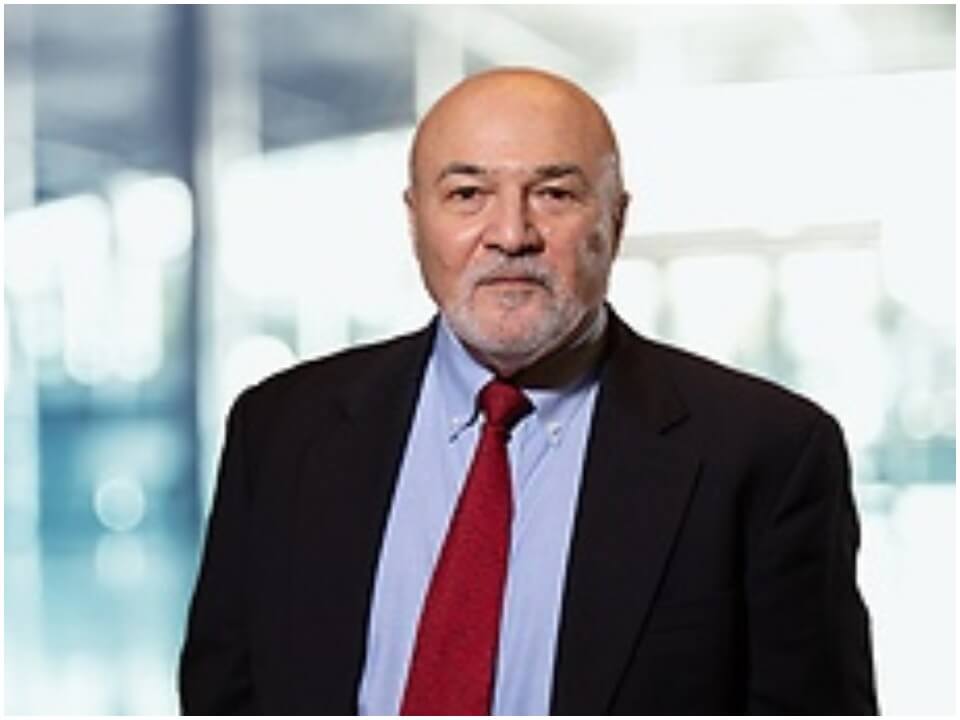 Richard Gregorie has had 42 years of career in the United States of America department of justice. He has handled some of the most confusing and complex scenarios and prosecutions in the country which also include those which are related to the head of foreign governments as well related to that of high-profile international drug traffickers as well. also, Richard is quite known for his indictments of the Medellin drug cartel as well as Panamanian general Manuel Noriega. He has also received the distinguished service award for the attorney general three times consecutively.

Richard has received the national association of former United States of America attorney award for being an outstanding assistant attorney of the country as well. Richard has been recognized as the expert in extraterritorial jurisdiction, complex multi object conspiracies, money laundering, as well as the racketeer influenced and corrupt organization act or RICO cases. He has testified against various congressional committees and also been a part of number of documentaries and shows on the national television which include Nightline, the today show, 60 minutes, Mac Neil, Lehrer report, and many more as well.

In the initial years of his work, Richard was recruited to be a part of the southern district of Florida of the United States attorney office in the year 1982 as a chief of narcotics. Also, he served as a senior litigation counsel at the time along with being the chief assistant attorney of the United States and also the chief of the criminal division as well. before that he was prosecuted to be responsible for organizing crimes in Rhode Island, Connecticut, New Jersey, Massachusetts, and many more areas. In the span of his career, he has also handled cases which are related to public corruption, terrorism, and also fraud as well.

Being one of the senior litigation counsels, he has also been a teacher and taught at the national advocacy centre of the DOJ and he has trained and mentored a number of very young prosecutors as well. also, Richard wrote the chapter named as Charging decisions in the year 2016 and also previously in the year 2011, he wrote DOJ’s federal narcotics prosecution manual. He has also taught at the Shepard broad law school which is located at the Nova south eastern university as an adjunct professor. He has presented various lectures that revolve around universities and schools throughout the country.

Also, Richard has made a huge number of presentations which are were delivered to businesses, community groups, and also associations as well and they were all related to international public corruption as well as money laundering too. Mr. Richard Gregorie is a graduate from the Georgetown university and also the Georgetown law centre as well. he is also one of the members of the bar in Florida, the district of Columbia and Massachusetts.