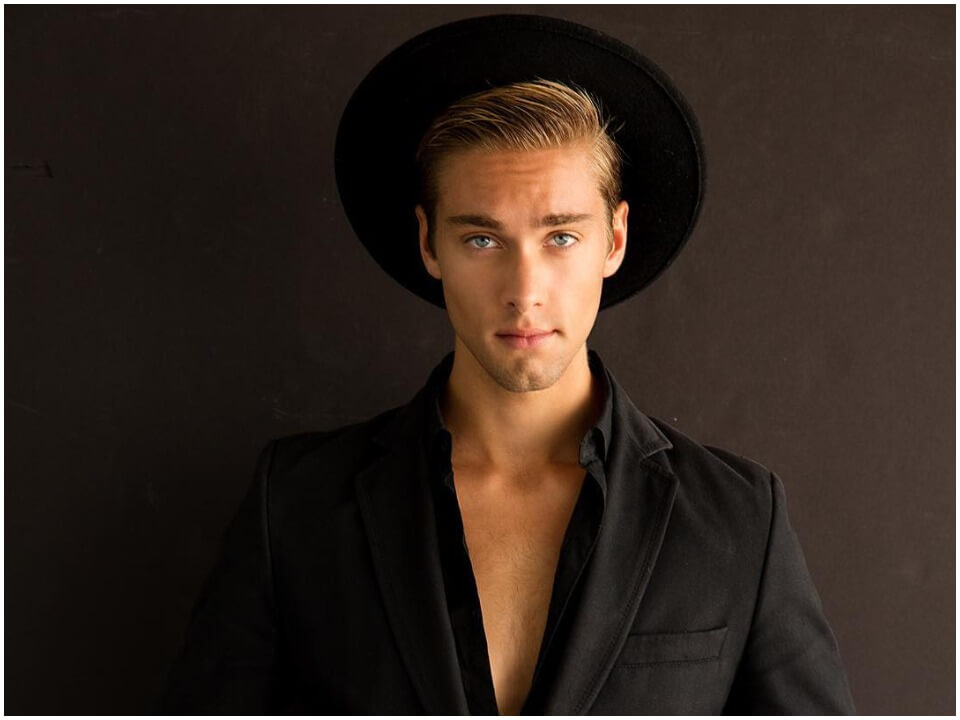 American actor Austin North is currently playing the role of Topper in very popular new release from Netflix “Outer Banks”. He was born on 30th July, 1996 in Cincinnati, Ohio and from his tender age, he kept accepting child roles. North used to perform at local church from just 8 years age which sparked passion of acting in him. Later he even participated in a local talent showcase along with his sister and got attention from agents and scouts. They gave positive review for his talent and even encouraged him to pursue acting career and thus, his parents moved to Los Angeles.

He started his career from small advertising and commercials gigs for several companies like Sega and Dell. Thus, he got chance to make himself on national television and from this, he also got his first ever role. In 2011, he was taken to play the role of Rickey Weaver just for an episode in Disney’s “Kickin’It”. Further, he also appeared for couple of roles in television series “A.N.T. Farm” and “Genera Hospirtal”.

However, his breakthrough role came in 2014 where he was included in the lead cast of “I Didn’t Do it” for the role of “Logan Watson”. Apart from this, he was featured in main role in 2018 American teen comedy “All Night” and played the “Oz”. Now he is playing the Topper in Netflix’s Outer Banks along with Chase Stokes, Madelyn Cline, Rudy Pankow, Madison Bailey and Jonathan Daviss.

Austin has earned reputation of being a Disney child star and then he played some recurring and supportive roles in several television shows. However, he kicked off his career from television commercials but still, his net worth information is under the shadow.