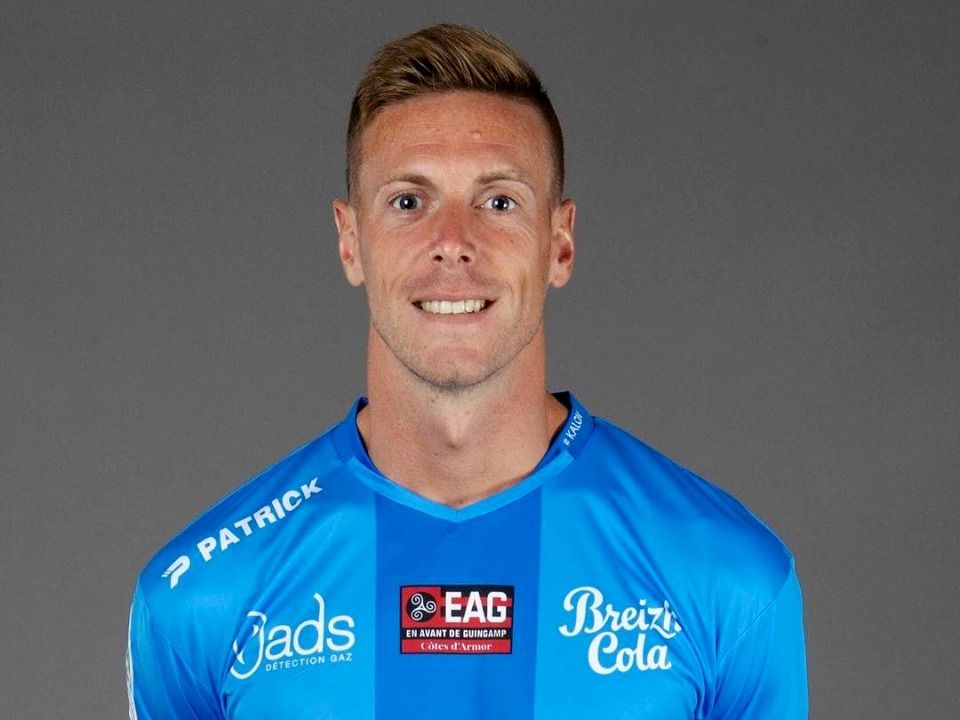 Romain Jules Salin is a French professional footballer and plays in the position of Goalkeeper for Stade Rennes Football Club. He was born on 29th July 1984 and 35 years old started out his career from Domino’s Ligue 2 in 2001. Born in Maine, he spent about 6 of his first seven seasons as a senior in Ligue 2 where he represented several football clubs such as Stade Lavois, FC Lorient, FC Liborne-Saint-Cyrin and Tours FC. He was part of another club’s Ligue 1 team in 2007-08, but could not make any competitive appearance.

He played the first ten games during the 2012-2013 edition of the UEFA Europa League, which ended in elimination of the group stage. In the summer of 2016, Salin returned to his hometown and joined Ann Avant de Guing on a one-year contract. His first appearance in the French first division came on September 21 at the age of 32, a 1-0 FC Laurent in the local victory. Salin was the third addition to the C.S. Maritimo aka reds after Cameroon striker Christian Pouga and Argentine midfielder Anibal Domeneghini.