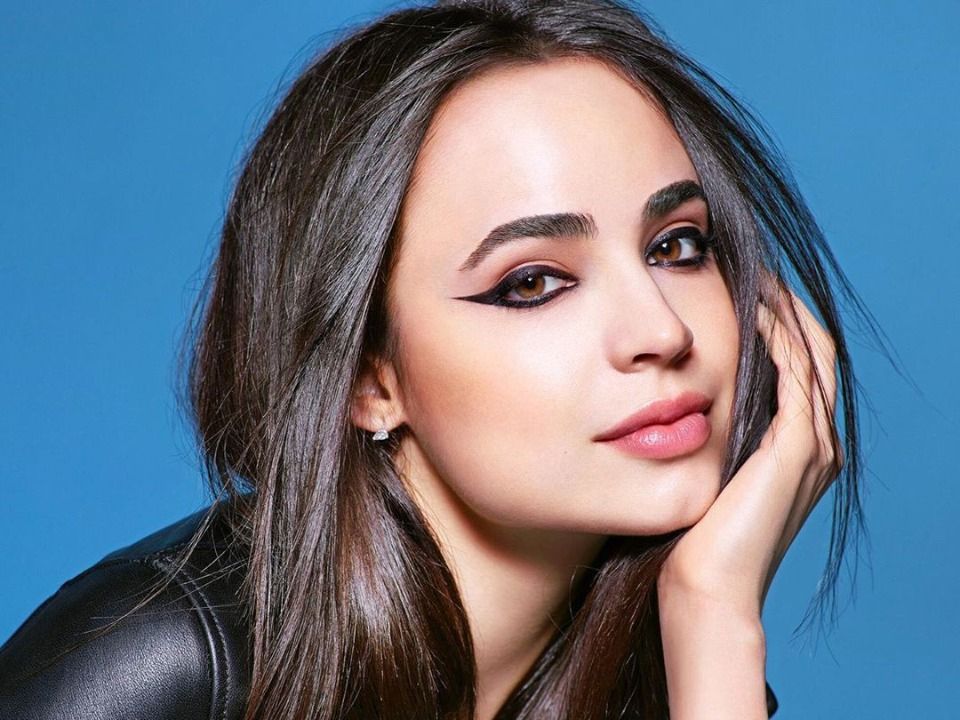 Sofia Daccarett Char, the famous American actress and singer is professionally known as Sofia Carson. A splendid actress and has done wonders in the industry with her extra ordinary acting skills and her talent. Her movie Feel the Beat has just been released on Netflix this June, 2020. Her work has always been appreciated by her audience.

Sofia was born on 10th April, 1993 in Ft. Lauderdale, Florida. Her parents are Jose F. Daccarett and Laura Char Carson. She has a sister who is Paulina Char. Sofia chooses to be called Carson because of her American maternal grandmother Lauraine Carson whom she was very attached to. Sofia has been a bright student at her studies. She attended Carrollton School of the Scared Heart in Miami. She studied at the University of California, Los Angeles majoring in communications with a minor in French. Sofia also attended In Motion Dance Studio and was part of the IMPAC Youth Ensemble program. Carson is also a dancer and was trained for dancing at the age of 3. She is very well at styles like ballet, jazz, hip hop and contemporary dance. She has also participated in many competitions.

Sofia started her acting career in 2014 with her television debut in Austin and Ally where she played Chelsea. Her performance being appreciated was soon casted as Soleil in the romantic comedy Faking It. Later that year she was seen in the starring role in Snow White in the Disney Channel Original Movie Descendants, where she played Evie, the daughter of the Evil Queen.

Due to her fabulous performance in acting she started getting a lot of work through which she proved to become better day by day. Some of her work in television and film roles are Walk the Prank,Tini: The Movie as Melanie, Sloane in Famous in Love, Maliga in Elena of Avalor, Ava Jalali in Pretty Little Liars: The Perfectionists and many others. Recently she was seen in Feel the Beat as April Dibrina on Netflix. It is an American family dance comedy drama directed by Elissa Down and written by Michael Armbruster.

In the year 2012 Sofia signed as a singer-songwriter with BMI. She having a sweet voice has done well in her singing career as well. He debut single is Love is the Name which was released in April 2016. She has been heard in many beautiful songs like I’m Gonna Love You, Back to Beautiful, I Love You, Miss U More Than U Know and many more.

Sofia’s career is vivid. She acted in several movies and TV series. In any actor’s life it is important to perform well. Awards are one of the ways to know whether the audience loves it or not. And Sofia has received around 9 nominations.

Sofia in her age has been very successful. Her acting led her to work in movies and television. She has been highly applauded by the industry for her work. Sofia has also proved to be a wonderful singer with quite a few hits. She is earning more than her peer actresses. Her estimated net worth from all her working dimensions is roughly around $6 million.