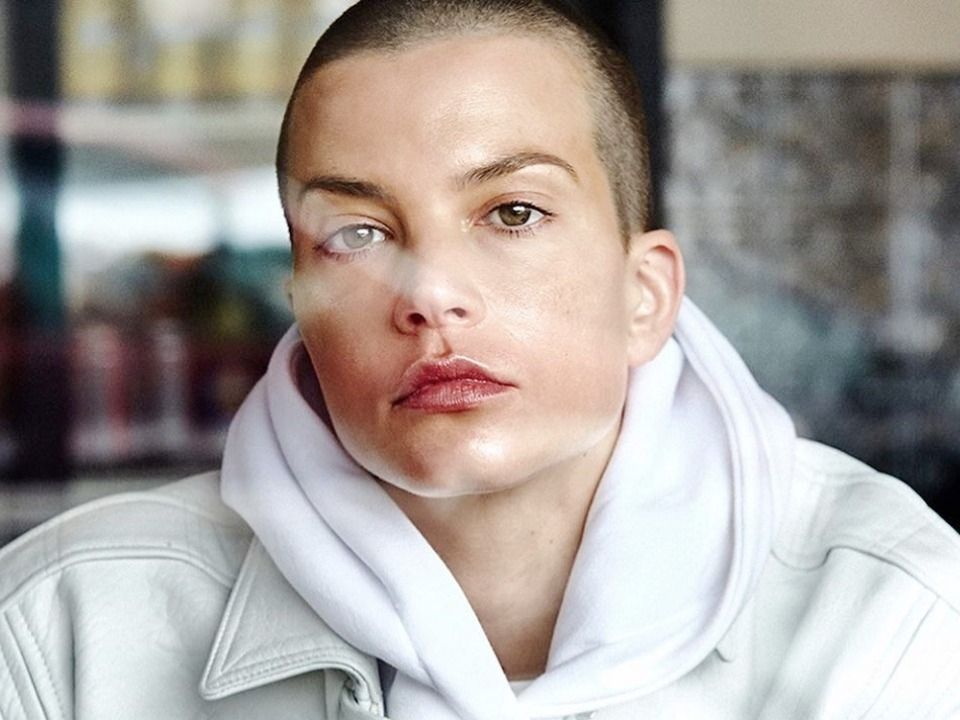 Dutch actress Sylvia Hoeks remained one of the popular names in the Netherlands for years especially in the television. She was born on 1st June 1983 in a village Maarheze, Netherlands and spent about 14 years raising up there. She gained high school studies from local high school and completed graduation from Maastrich Academy of the Dramatic Arts. When she was 14 years, Elite model management discovered her and offered modelling jobs. From her very first job she was featured on the cover page on largest elder teen magazine, Elle and travelled so many Euroepan countries.

Sylvia’s debut came in the Dutch film Staatsgevaarlijk in 2005 where she played a leading role. For her performance in the film Duska, Hoeks she garnered the Golden Calf Award for Best Supporting Actress at the 2007 Dutch Film Festival. Two years later, she made her most successful film, De Storm, and was named Best Actress at the international film festival in Setúbal, Portugal.  Following to this in 2012 she played for the first time in a German film entitled Father’s Day – Grandpa Overnight. From 2010 to 2014 she made appearance in several Dutch television series. She gained global recognition from the role of Luv in Blade Runner 2049 and The Girl in the Spider’s web.

Being a popular Dutch television star and famous model, she is making lots of money. Her net worth is around $4 million which she earned from various roles and modelling jobs throughout her career.