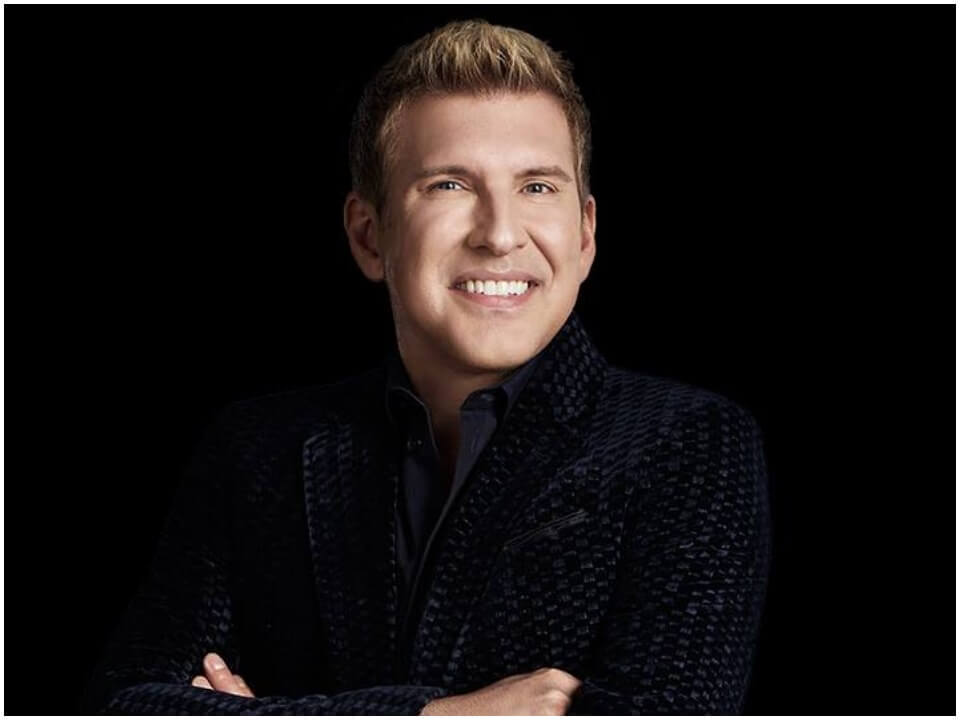 Todd Chrisley is an actor and an entrepreneur who lives in the USA, born on 6th April, 1969 in Georgia, US. The businessman and his family is famous for rolling over controversies and public appearances. Recently it was reported that Todd was positively affected from novel Coronavirus and was in hospital for further assistance. Born in Georgia, he grew up in South California. He later moved to Atlanta after getting married to Teresa Terry and became a Real Estate Agent there. The Chrisley family also owns Chrisley Asset Management firm but it in a huge debt and facing several charges and is under financial crises hence Todd became a Real estate agent.

Later he started with a TV series called Chrisley Knows Best and he became famous overnight and the trending tweeter hashtag. People started searching for him on internet and millions of searches turned up. Todd is the famous for his reality television series Chrisley Knows Best aired on USA Network. He is the lead actor in the TV series and already 7 seasons finished while 8th season is about to premier in 2020. The series is mainly casted with the whole Chrisley family and they make money from the same. On the other side it is always seen the members of the family enrolled in some or the other controversies or legal problems.

Todd was married to Teresa Terry. We couldn’t confirm the time they got married. But later they divorced in 1996. In the same year, 1996 Todd got married to Julie Chrisley and are running their marriage till date. Todd is father to 5 children viz. Savannah, Lindsie, Chase, Kyle and Grayson Chrisley. They all are starred in the family series aired on the USA network.

The whole family is always found chasing media one way or other. Sometimes they are found in tax evasion cases or at times are found in breaking state laws. It seems they are media addicted. Recently the state had turned their request down to have to trip to Cayman Islands amid Tax Evasions case which is still running. Amid the current global pandemic creating a panic and unrest round the world, Todd was tested positive and infected to COVID-19 and later was taken to hospital. However it is said that Chrisley is stable and recovering from the virus.

The Todd family is known around the world for the Chrisley Knows Best TV series that is broadcasted on USA Network. Todd earns most from the series and he is also a businessman. On the other side he has lots of legal tax evasion cases and other debts piled up.

He is also known for spending a lot on clothes. Once he claimed that he spends over $300,000 yearly on clothes. But when his tax filings were evaluated he claimed his clothing valued at $650 only. Chrisley had filed for Chapter 7 of Bankruptcy in 2012. His net worth is believed to be -$47 million. It is believed that Todd transferred all his net worth on his wife’s name.