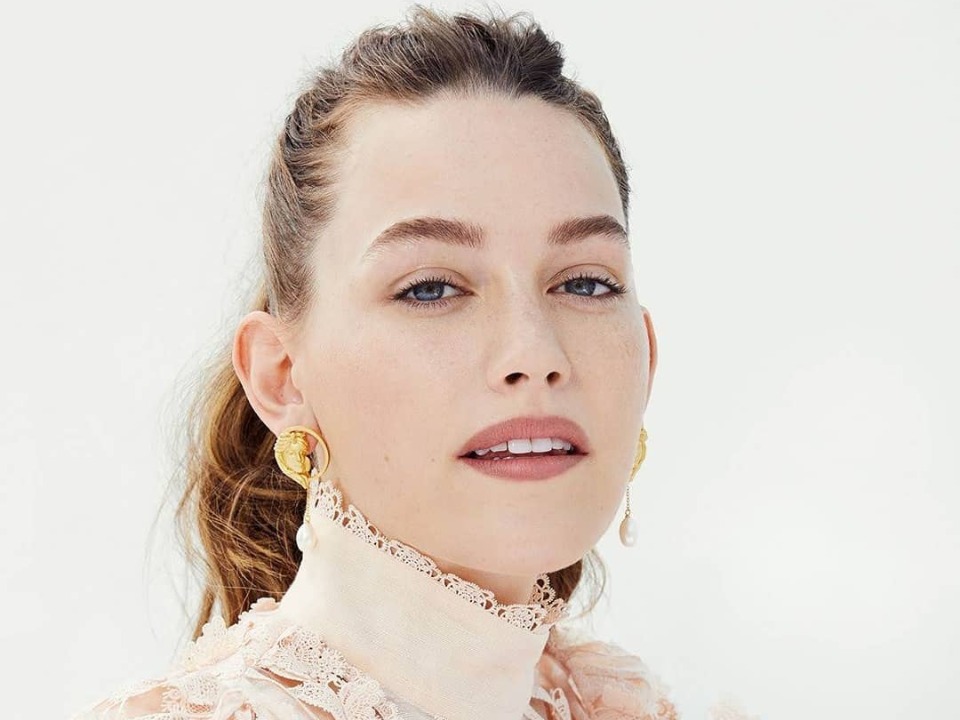 American actress and probable rising star in future, Victoria Pedretti is trying to make her mark in the entertainment world. She was born on 23rd March, 1995 in Philadelphia, Pennsylvania, USA and gained coaching of acting since her childhood. Through her father Mike, who was active in the theater field, she was trained as an actress at a young age and was active as such throughout her school years. Later, she began a study acting at the Carnegie Mellon School of Drama under affiliation of Carnegie Mellon University in Pittsburgh and completed her graduation with Bachelor of Fine Arts in Acting in 2017.

After appearing in short films in the previous years, including Sole or Uncovering Eden in 2014, it was announced in September 2017 that she would be cast in the proposed Netflix series The Haunting of Hill House. In the series, she played in ten episodes of the character of Eleanor “Nell” Crain, along with her twin brother Luke, the youngest member of the Crain family. In 2019, she starred as Leslie Van Houten, called Lulu, in Quentin Tarantinos Once Upon a Time in Hollywood. Furthermore, she appeared in all ten episodes of the second season of the American psychological thriller and Netflix series “You” in the lead role of Love Quinn.

Major source of her earning is contribution in Netflix hits and thus her estimated net worth is around $1 million.