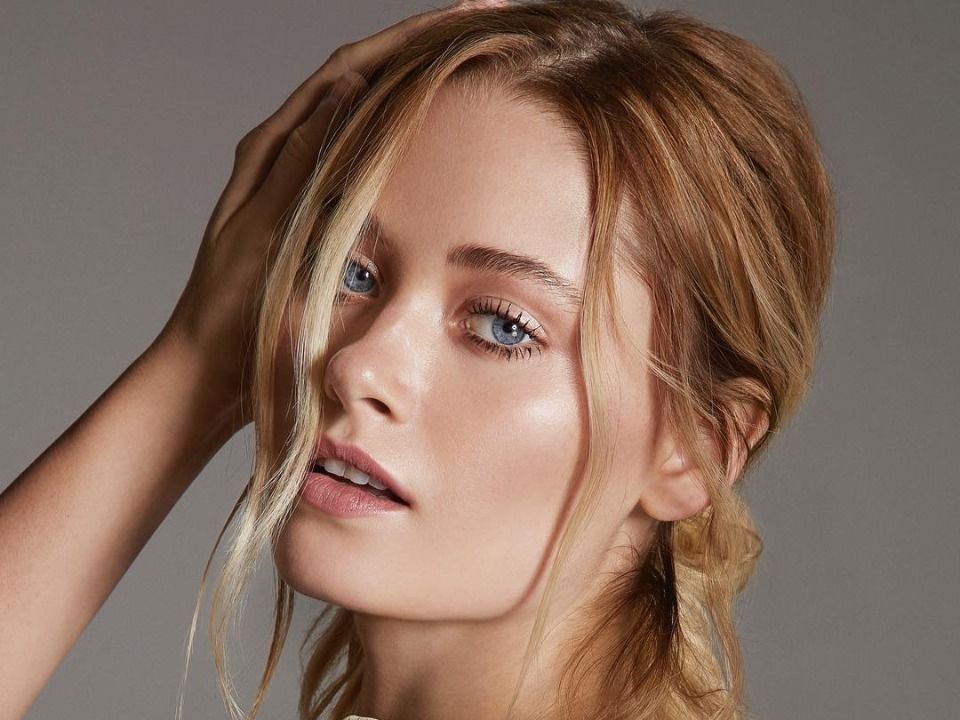 Virginia Gardner is an American actress and model that rose to her prominence in the American television as well film industries within short period of time. She was born on 18th April 1995 in Sacramento, California, USA and very since her childhood, she was attracted towards acting. From kindergarten to 8th grade she pursued basic education from Sacramento Country Day School.  Gardner lived with his mother while engaged in full-time acting. Once she began to be more successful and was able to support herself, she moved to her own apartment and began to live on her own. Initially she started her career from acting in 2011 where made appearance for an episode in Hard of Dixie.

After that in 2012, she got chance to play a role in Disney’s Lab Rats although she left acting for about a year and tried modelling. During this span of time, she was became so interested in modelling that once decided to stop acting. Although she got chance to go for Glee audition and she garnered entry in the show. Through this role, she established herself in the Hollywood where she trying to find opportunities. In 2015, she was included in the important role of Christina Raskin in science fiction Project Almanac. Almost after two years, she got breakthrough of her career as she included in the lead cast of Marvel’s Runways in 2017.

Being a Hollywood actress, she is making most of the money through her acting projects and also earned through modelling as well. Her estimated net worth is $1 million.