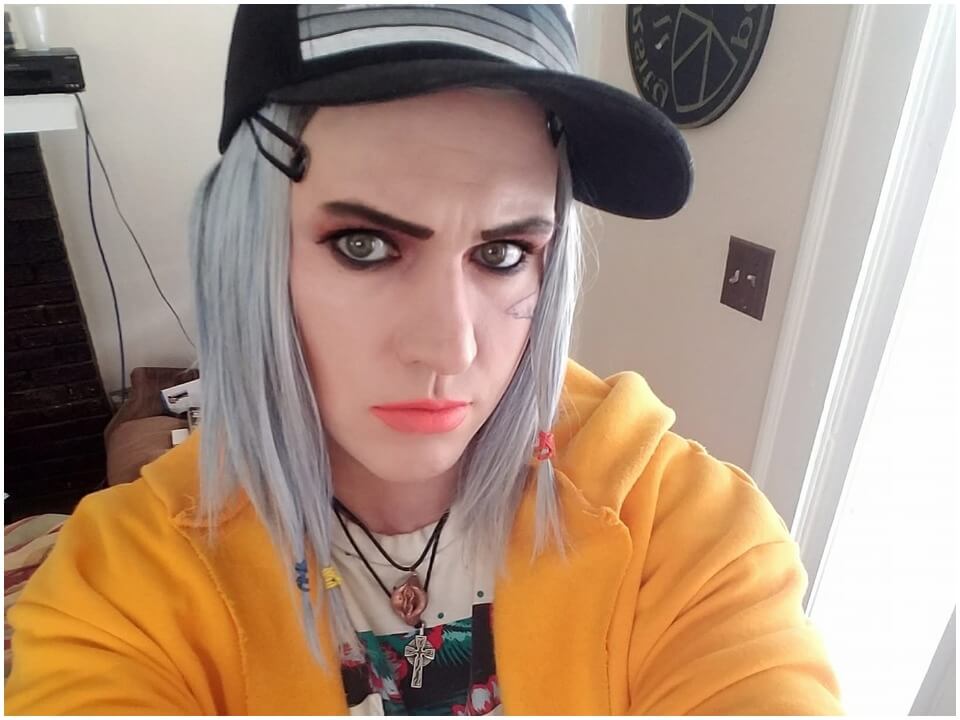 One of the most loved and superstar meme creator Addy Borneman who known by the name “Gayvapeshark” died on 12th April 2020 at the age of 35. She was a native of Indianapolis, Indiana but was living in Atlanta, Georgia. Addy was a leading influential figure on the Instagram who got fame for her hilarious yet sarcastic and well cultured memes. Apart from “Gayvapeshark” she even handle the “Lettuce Dog” page on Instagram and both pages were so popular on the platform.

Reputation as a memer

Talking about her creativity and presence of mind, a reviewer Susan B. Anthony posted,

“This early 40’s viral legend, long known as the “Susan B. Anthony of Facebook”, is one of Facebook’s most legendary iconic Internet superstars and is absolutely hilarious. Known for her hilarious online meme page “Gay vape shark,” this comedic mastermind comes at you with a philosophical mind the likes of Emma Goldman; infused with sass, infused with a mind so cultured, so sarcastic, cunning, and a mind so blowing, you would have to be clinically insane not to laugh at her jokes.”

“Featuring lengthy text captions, and averaging hundreds of likes per post, here at the Facebook review, we are truly waiting for her to show the other Sammy Sosa’s of the meme world who the real boss in this here hilarious online town is, and blow the Net away with her next grand slam.”

According to her bio section, she was a motivational speaker, bisexual and Christian memer who had about 136000 followers on the page. Addy said in an interview in 2016 that she had a co-writer on several her meme accounts and even identified her as a “social justice warrior”. The last and final meme she posted was on 3rd April, 2020 and she even participated in a live show of meme making challenges called “Bottom Text” on Adult Swim portal. Co-star on the show, Djinn Kazama wrote about her,

Addy Borneman Cause of Death

Addy died on 12th April, 2020 unexpectedly and this was confirmed by her sister, Molly through a heartbreaking FB post. However her exact cause of death is still unknown and Addy informed about her health issued a month ago in her account. Her sister molly posted,

“My sweet, hilarious and brilliant sibling.”

“You were the best friend I ever had. You protected me. You loved me better than anyone could love another human. You made me laugh to the point of peeing my pants. You made my childhood so special. You loved my baby with every piece of you. You were so proud of her. In high school, you told everyone that we were twins and I was only a grade behind you because I wasn’t as smart as you. You have always been the biggest pain in my butt and yet still my favorite human being.”

“I’m so sad to see you go. I’m going to miss you like crazy. I’m glad that the pain of the world isn’t on your shoulders anymore. I’m glad that you’re at peace. I promise to make sure your sweet, precious baby boy knows how much you loved him. Your pain is gone now. Rest peacefully. I love you forever.”

After news of death, her fans and media personnel reacted to this tragedy and paid tribute to her. Austen Erblat, reporter and drummer tweeted,

“Seeing tweets that Addy Borneman, the memer behind @gayvapeshark, has died. I haven’t seen confirmation, but Borneman posted about health issues on her instagram months ago. This is really sad, if true. I encourage everyone to check out her memes on Instagram.”