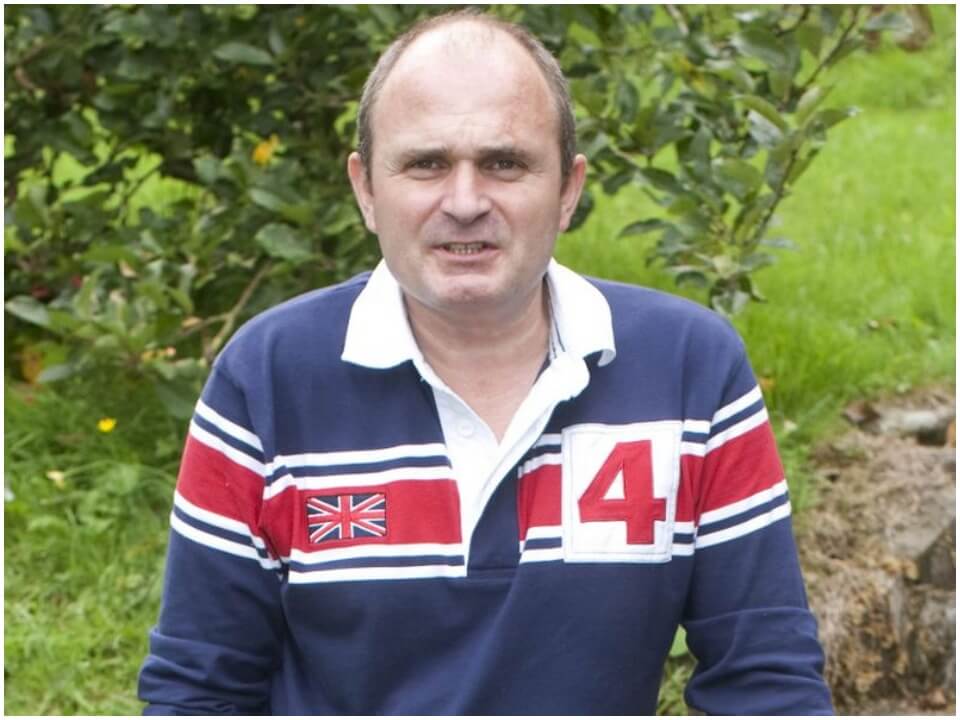 Charles William Ingram is a British national who recently served as a British Army Major from Derbyshire. He was also famous when it was revealed that Charles had cheated the British Television Reality show Who Wants to be A Millionaire? In 2001.

Charles Ingram was born in Shardlow, Derbyshire on 6th August, 1963. Charles father is John Ingram, retired RAF Wing Commander and mother is Susan, a theatre set designer. When Charles was young his parents placed Divorce papers and he had to spend his most of his education years in boarding school, Oswestry School. After schooling Ingram took admission and received Bachelor of Science in Civil Engineering from Kingston University.

Charles also acquired his Master’s degree from Cranfield University in Corporate Management in August, 2000. After completing his studies, Charles decided to go on his father’s path and when for British Army Training at Sandhurst in 1986. Due to his degree he was assigned in Royal Engineers as Officer and posted in Germany. Ingram also wrote two novels after leaving army. They are The Network in April, 2006 and Deep Siege in October, 2007.

After education and training in British Army as Officer, Ingram was elevated to Captain rank in 1990. Later promoted to Major in 1995. Ingram was transferred to Banja Luka in Bosnia in 1998 for United Nations Peacekeeping duties. While he was in army, he participated in a British Reality show called Who Wants to be A Millionaire? In 2001. The person winning the contest wins a price money of £1,000,000 and he won the competition at the end.

Where is Chrles Ingram now?

After all the controversies, Charles was out of job and the money he had was also taken back. Hence he started appearing on various other Television reality shows such as The Game, The Weakest Link and Wife Swap. Recently in 2019, James Graham adapted the story of the scam committed by Ingram and commissioned a three part television drama Quiz in which the whole scam will be projected.

Charles has had a very spiking career where he worked as an Army Major to a reality show contestant and later started appearing in Television shows. Not only that he also wrote novels after asked to resign from Army. As per our sources it is expected that Ingram holds the net worth of more than £1 million. Hence finally Ingram has become a Millionaire.