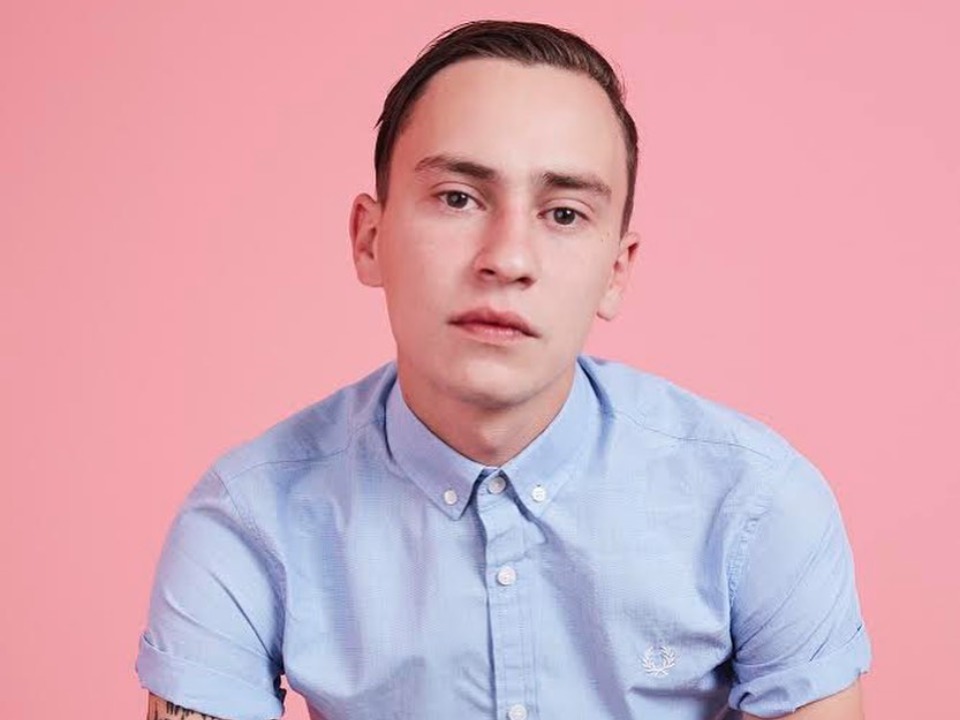 Keir Gilchrist, a rising British native Canadian actor certainly got a reputation of Netflix star from his role in Atypical. He was born on 28th September, 1992 in Camden, London and spent some time of his childhood there. After few years, his family first moved to Boston and then to New York City before finally settling in Toronto. Gilchrist discovered his passion for acting at an early age and his theater teacher encouraged him to act professionally. Later he even took part in various plays at Annex Children’s Theater.

He made his first television appearance in 2003 in an episode of the series Queer as Folk. His breakthrough role was Marshall Gregson in the Dramedy “United States of Tara”, which was first broadcast in 2009. He had his first leading role in the film in 2010 in It’s Kind of a Funny Story which was released in January 2010 at Sundance Film Festival. Later he went on to play some recurring as well important roles in movies such as It Follows and Dark Summer and The Stanford Prison Experiment. Since 2017, he is portraying the lead character of Sam Gardner in Netflix’s comedy drama “Atypical” for 3 successive seasons.

After spending quite a time in American entertainment industry, now his career is changed a lot especially from his role of Sam Gardner. His net worth is estimated around $500 thousands thanks to his acting skills and passion about it.