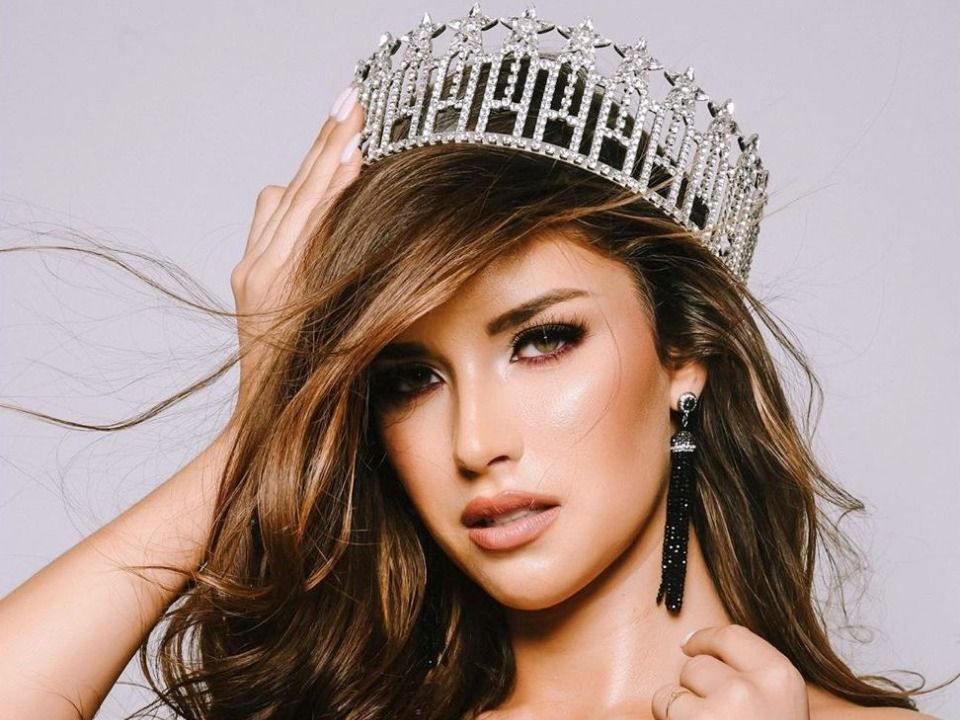 Now according to reports, Alayah Benavidez is going to be one of the cast members of Netflix’s dating reality show, “Too Hot to Handle”. She was born in Helotes, Texas in United States of America. He is an American Television Actor, Beauty Pageant, Orthodontist Assistant, and business woman. She is a beauty icon and currently engaged in shooting. Alayan is featuring in 24th season of The Bachelor. She also owns a fashion website known as ‘Three Bees Boutique’.

Benavidez was born in 1995 in Helotes, Texas. She studied in O’Conner High School. Here she was diagnosed with dyslexia in the school and was consulted to take remedial classes which she believes helped become rather ‘work smarter and strive higher’. Until Alayan was in High School she had no interest in pageant journey or to become any of it. Benavidez went to University of Texas located at San Antonio for her college studies. She graduated majoring in English and wanted to continue studying further but her financials were not very sound. She also worked as Orthodontist Assistant to complete her education.

Alayan had always wished to become a Teacher, an educator who is passionate to elevate others’ lives. But in her high school she got a change to participate in pageant competition and she grabbed the opportunity.

Alayanhas touched the success at a very young age. She has been working in multiple professions and has become very famous amongst youth especially in the Texas. Currently Benavidez is featuring in The Bachelor Season 24 the competition where Alayan joined the group of 30 ladies trying their best to get the attention of Peter Weber. However she became the earlier members to leave the show.

Alayan keeps her social handles very much updated. She likes to keep in touch with her fans updated about her whereabouts via social media. She is seen most active on Instagram app where she has nearly 140,000 followers. Along with a Television personality Benavidez is also a businesswoman. She owns a website which deals in fashion ranges. Clothes, appeals, cosmetic, accessories and much more.

Benavidez is an extrovert person but when it comes to her personal life, she is a very very private person. She doesn’t like anyone to know about her family, friends, her residential location, etc. Alayan makes sure that she protects her privacy.

Our actress is has multiple streams of income. She is currently featuring in TV series, he is a businesswoman, and she has been pageant at multiple times and others. Currently she enjoys a fortune of little over $800,000 USD.