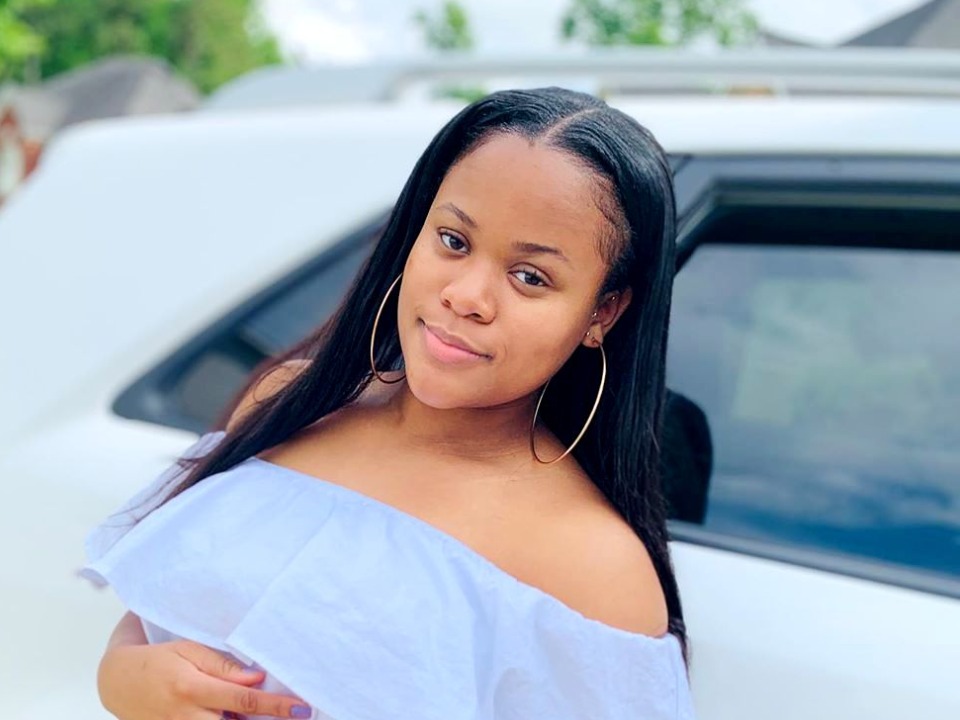 Cyniah Elise is one of the most prominent singers and powerhouse performer in the ongoing American Idol season 18. Atlanta, Georgia native is 17 years old and she was born in 2003 probably and belongs to the singer family. It is obvious that being a part of the singer family, you should probably end up being a one and same goes for her as well. She started singing since two years old in local church along with her mother where she was working in the choir. Later after a year, she started taking interest in musical instruments and learned to play piano. She’s been preparing for American Idol since she was just a kid and now she emerged as one of the most promising talents in the future.

Her life completely took over from a viral video which gained her huge attention and fan following overnight. Actually, it was a night of thanksgiving in her family and one of her cousin recorded her singing “Change Me” by Tamela Mann. Later it was posted on Facebook it garnered more than 4 million views and she was like a superstar overnight. She got praised and positive reviews and then she started her own YouTube channel. She frequently shares cover of famous songs in her own voice on YouTube where she got 3.12k subs.

In audition she just nailed it with her voice and got golden ticket to perform at Hollywood. Just yesterday she delivered outstanding duet along with Makayla Phillips and they both advanced to the next round. Now so many users already claiming her as the winner of the show and even judges considered her as a one of the front runners for the title. It would be interesting to see her upcoming performances as completion will get intense week by week.

She’s a bomb ready to explode in the future but still it’s a long way for her. No doubt, she will be a great singer in upcoming days even we might see her as an independent artist releasing her own songs. We will update whenever she makes enough reputation in the music world because still she is trying to make her reputation.