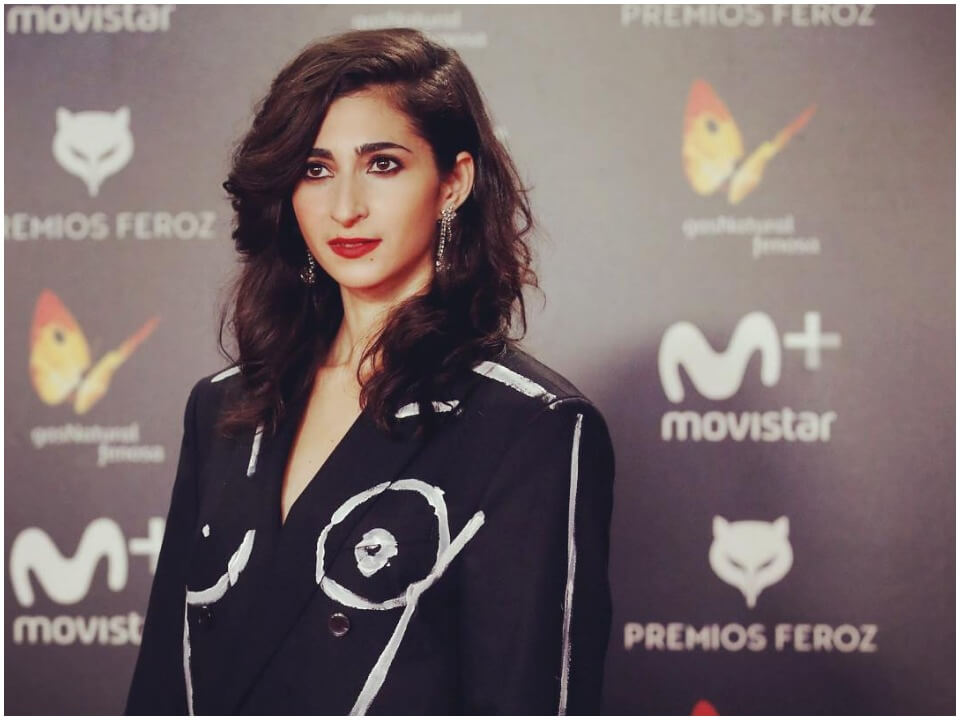 Character of Agata “Nairobi” Jimenez is one of the leading and important one in the highly popular Money Heist La Casa da Papel. It was portrayed by a Spanish actress Alba Flores and for this role she received huge fame not only in her nation but also across the worldwide as well. She was born on 27th October 1986 in Madrid, Spain and her birth name is Alba Gonzalez Villa. It was clear from childhood days that she always wanted to be an actress in future. She never had intention of trying anything else other than acting so she took acting classes and learned drama at the age of 13.

However same as any challenge or work, preparation in fact hard preparation is necessary for the success, she almost spent six years just in acting classes. During her initial phase of acting, she accepted and performed so many stage dramas roles and she got her first role was Honeymoon in Hiroshima. In 2015, she made on screen debut with musical film El Calentito and with this performance she emerged as promising future stars. Although she got huge attention and fan following after her stunning performance as Saray Vargas in the Vis a Vis in 2015. Apart from this, she is also known for the role of Nairobi in Antenna 3’s La Casa Da Papel AKA Money Heist.

Alba Flores AKA Nairobi from Money Heist is all set to win hearts of viewers and critics as season 4 is on the way. She also stated that her role was specially created by the show producers and one of them said, if you like it, then I dedicate a role for you and that’s how Nairobi came into the show.